Coincidentally, I live in Boulder and my house is powered off a soalr grid! 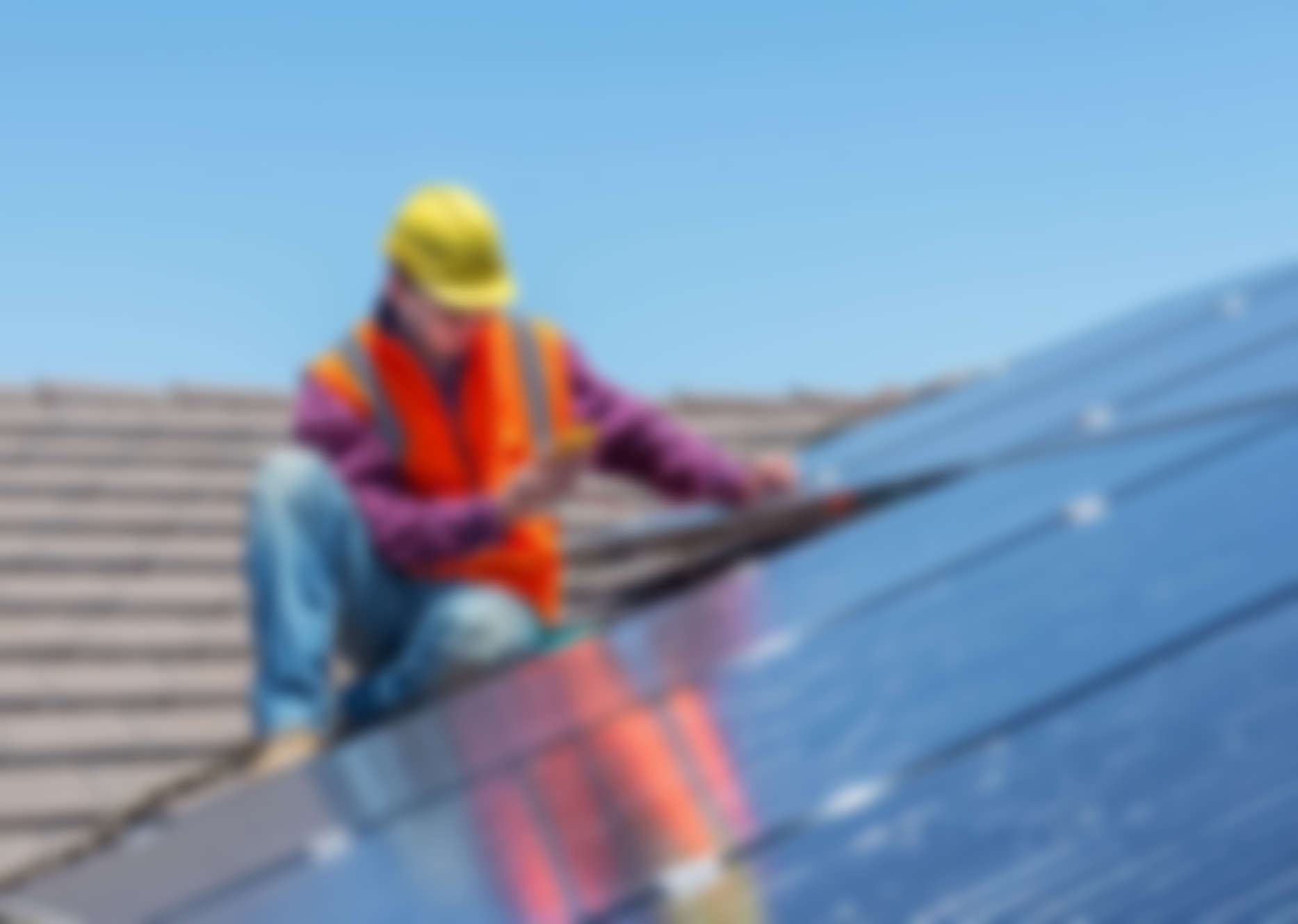 The latest news delivered across all social networks!

Give us your email and you will be daily updated with the latest events, in detail!