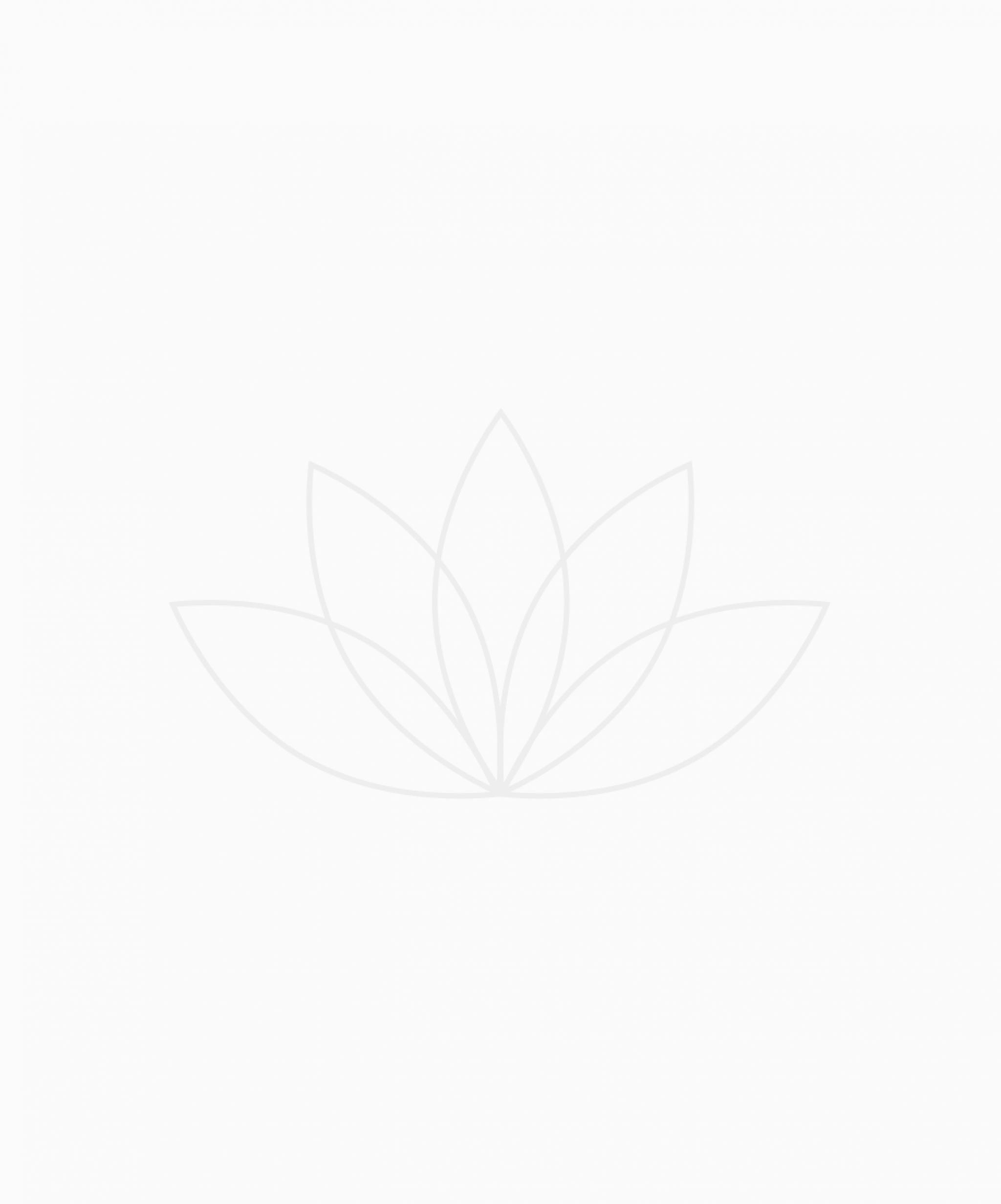 Gareth discovered yoga in 2003, and practicing it quite literally saved his life! At that time he’s been caught right in the midst of a nearly decade-long battle with Crohn’s Disease and debilitating back pain. So Gareth was faced with a stagnating recovery until one of his friends, who also was a yoga teacher invited him to a hot yoga class. This new destination of a lifestyle has changed his ways forever! A former college athlete and military veteran, Gareth quickly understood how healing the hot yoga practices may for his health and since then he became an avid practitioner. Within 10 months of keeping a dedicated practice, his illness was in full remission and his back pain was gone forever. After fully understanding the long-lasting benefits of the hot yoga practice, becoming a mentor and a teacher for others was the next obvious step. “I knew from my first few classes as a student that I strongly urged to become a teacher,” he says. “I fell in love with this beautiful and healthy lifestyle and, for me, teaching yoga is a perfect fit.

“Enrolling into the world of this practice has been a highly motivating and inspiring moment for me, which I want to help other people to achieve too”…

Overall, Gareth is a strong believer that the power of yoga lies in its ability to heal its practitioners and unlock the therapeutic energies within a person. He is a true method teacher whose dedication to yoga has made him a happy person he is today. In the hot room, Gareth’s focus on breath work, alignment, strength, and grace works out into a therapeutic moving meditation. “To me, yoga is holistic therapy. The Modo Yoga series heals and strengthens the physical body, the mind, and the spirit. I teach so can share that strength and healing with other people.”

Gareth was born in New Jersey but then moved with his family to Little Rock, Arkansas…. He is a Marine veteran, serving for 6 years as a Surface Warfare Officer. Gareth received a Bachelor’s Degree from Centre College (KY) in 2000 and was a 4-year letterman in basketball. He completed Modo Level 1 teacher training during the summer of 2014 in Kelowna, British Columbia.