Skip to content
Home
/
Taking Your Dog for a Walk Has Never Been More Fun, Thanks to Pokémon Go

In less than 30 days since its initial release, the new gaming world’s darling Pokémon GO®! has taken this planet by storm.

Just look around you, wherever you may be and you will be very likely to spot someone with a fixed gaze on their phones, swiping upwards aggressively, scowling at their screens, trying to catch ’em all. 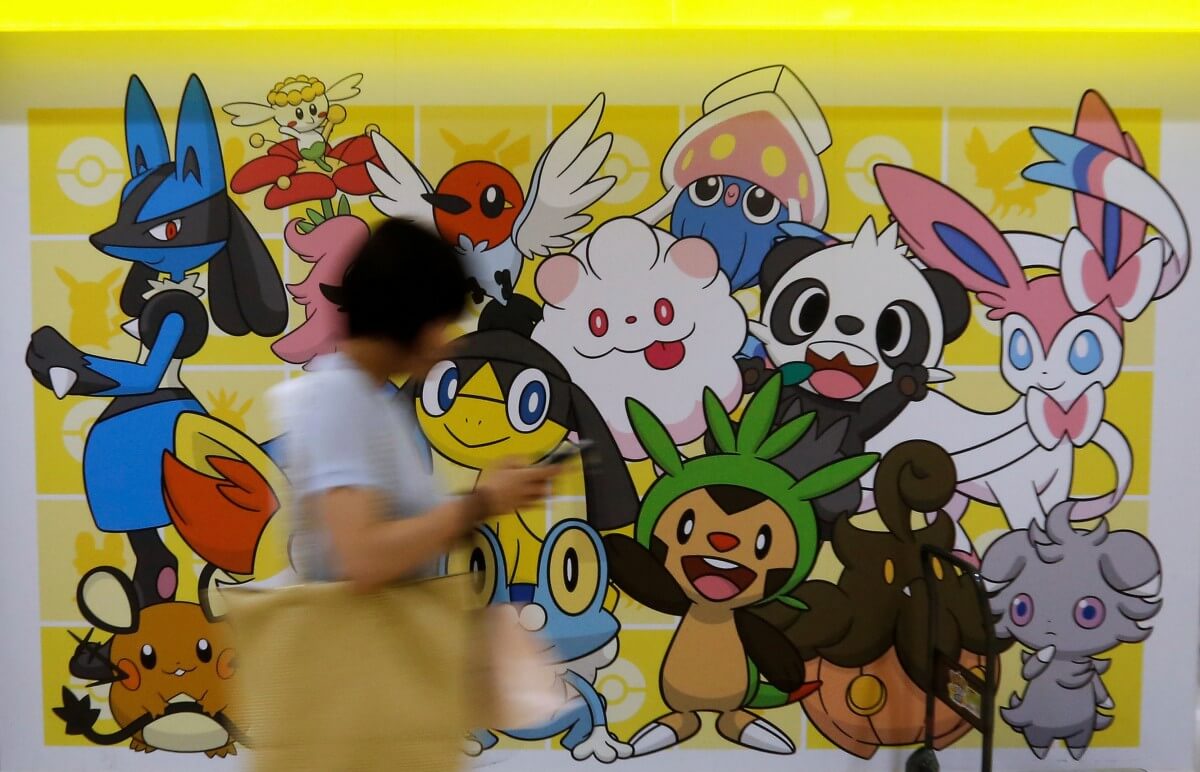 Actually, this time, we would like to tell you not about the game itself, but rather about one curious spin-off it produced.

That’s right, the Pokémon GO® has inspired some people to actually create a dating app for its players. Called Pokédates, it brings together players of Pokémon GO® for long walks, Pokémon-catching and maybe more.

It was inevitable: there’s a dating site for Pokémon GO® now, just as it once happened to the World of Warcraft fans. New service PokéDates promises to match you with fellow players of the phenomenally popular game to “meet your Ash or Misty”.

Answer some questions about yourself and your favorite Pokémons, and the site will match you with a fellow player in your local area. You’ll then be sent to a gym or Pokéstop to meet your potential PokéParamour. But this time, capturing someone will require something more, than flipping the smartphone’s screen.

Launching today, it’s a spin-off from Project Fixup, a dating service that helps you arrange an interest-based date for you — the twist being that people, rather than algorithms, are employed to match you up. 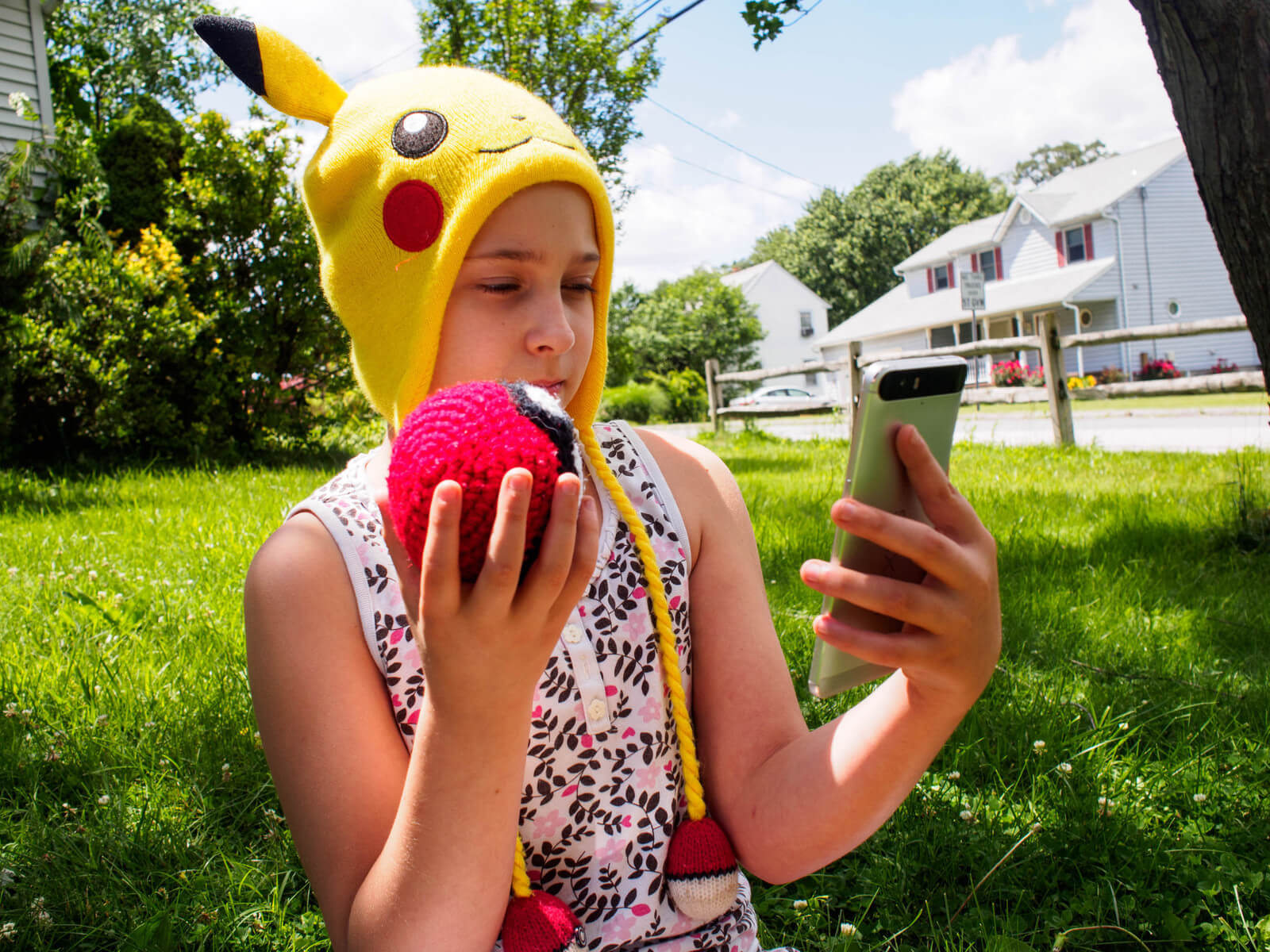 Though unfortunately, Project Fixup is currently only available for users in the US.

Project Fixup is the latest company to seize upon the success of “Pokémon GO®,” particularly its revolutionary ability to get people out into the real world to meet and interact.

“Pokédates” has the slogan, “Gotta catch ‘em all, together!” and asks users to answer a couple of questions, give their availability and then be scheduled to meet up with like-minded Pokémon hunters in their neighborhood.

“Whether you’re a level 15 trainer or interested in playing for the first time, PókeDates are for you,” tells the Pokédates website. “With PokéDates we’ll find you a Pokémate to catch ‘em all together with.”

Pokémon GO® has proven to have larger real-world consequences beyond just record-breaking Fitbit steps and completing collections of all 151 Pokémons. 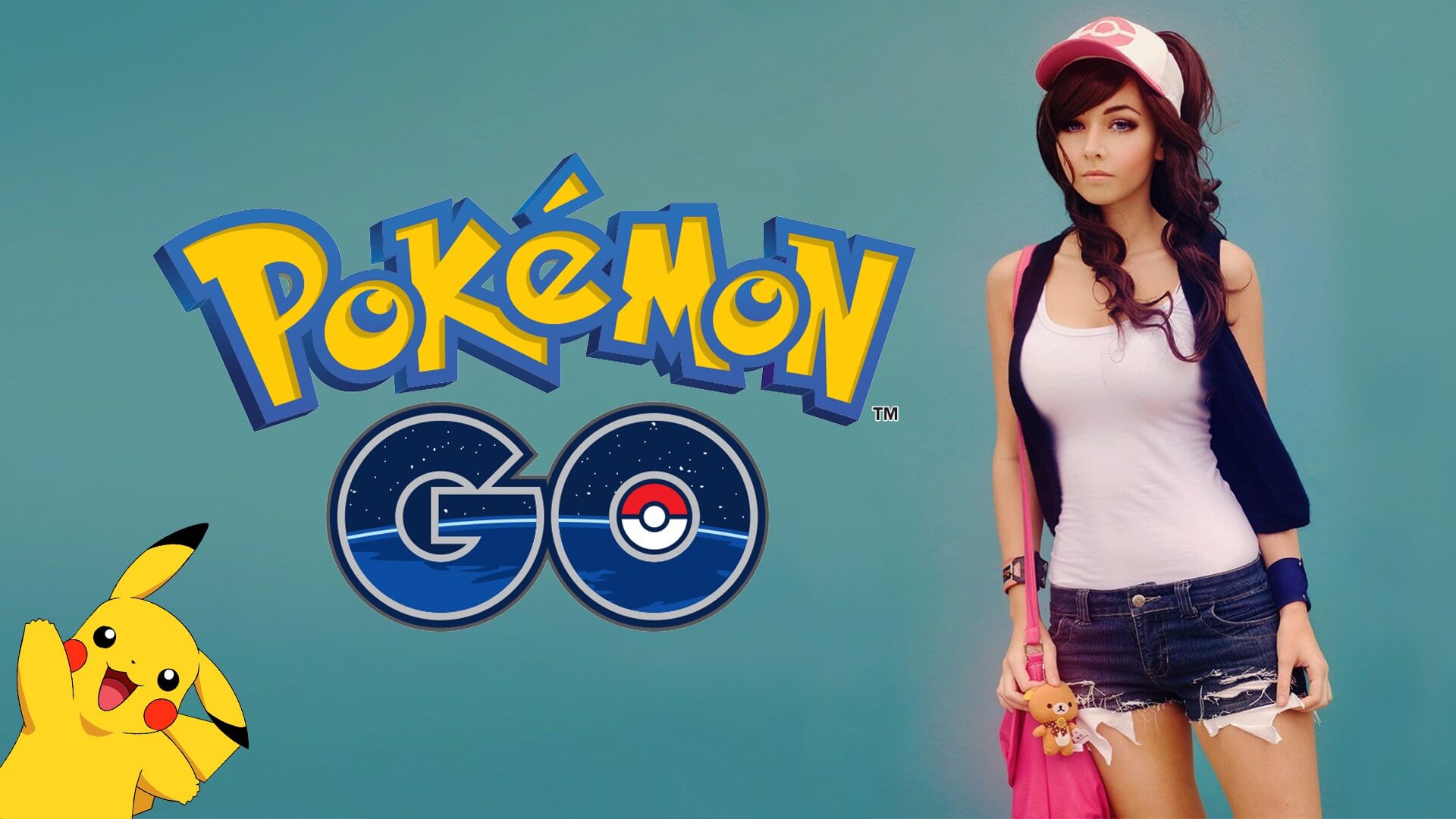 So while enjoying an already interesting time discovering and collecting Pokémons out there, try a chance to get an ultimate companion at the same time!

Eric is one of our best editors. After 10 years of working at Ubisoft, he commands a great understanding of what differs a good game or an app from a bad one.

Register and we'll keep you up with everything new that happens in the world of this game!

Be Up-to-Date All the Time! 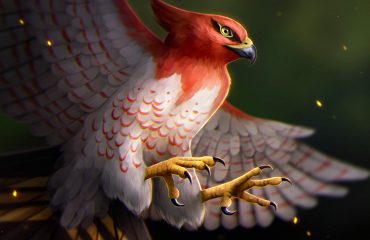 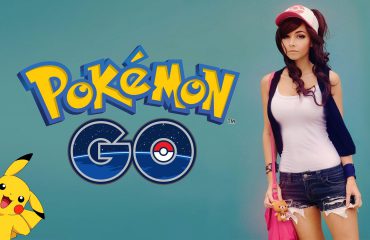 Meet the Six Newest Pokémon for Pokémon Sun and Moon!