The Bennet repairing service initially began as Mr. Attenborough’s venture, back in 2003 when he was just 23 years old.

Since then, throughout the last decade, our auto servicing and repair facility became one of the most popular in its field in the local area. While the first few years were rough for the company, as usually all things when just being jump-started are, we soon expanded both our team and the number of repair operations offered. Working seven days a week, full month with no closed days or times has made us the most effective car repair business in the neighborhood. However  all of that hard work and dedication eventually paid off, as the number of our new and returning customers have been growing quite exponentially.

David was working 70 hours a week answering phones doing all the paperwork, collecting all the money while his buddies were having fun in his early twenties wasn’t easy.

Advantages of our service

All the car parts and details we have in stock were purchased from the most trustworthy dealers and manufacturers.

When it comes to repairing or doing checkups of your car mechanics or electronics, all our team combined has almost a century of practical experience

We value the service we provide and our loyal returning customers can always expect some appreciation from us, like a future service discount or a gift.

We aim to make our service as reasonably priced as possible. That’s why we cut on all unessential business expenses… 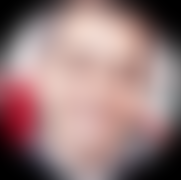 David used to be a lieutenant of an engineering squad on the 5th fleet. But since he and his few friends gathered together to found a new business, his passion for cars found a new way out! 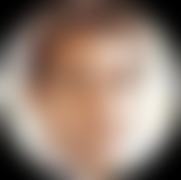 Karl is the person with the longest mechanical experience when cars are concerned. He’s been fixing Lincoln’s when you still even weren’t eligible for a driving license! 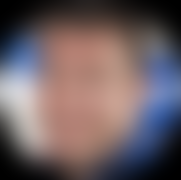 Derek joined our team few years ago and since then he’s been an essential part of it… His expertise in everything car related makes him one of our most valuable workers! 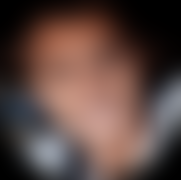 After working at a GM factory in Michigan for a while, Franklin decided that working for a small business and having a direct contact with end customers is more of his cup of…oil.

Discounts for the services below: