It’s not the first country this century with such a surge. Previously, France has seen similar rise in healthy lifestyle’s popularity…

Breakfast is probably the easiest meal of the day that any vegan can cook. So we decided to recollect here the 5 ultimate breakfast recipes ever encountered (and cooked) by vegans. Some of these were taken from Jamie Oliver’s new cookbook. Because his great breakfast ideas were one of the things that impressed me the most. So I’m sharing them with you here…

Especially these baked eggs in popped beans and cherry tomatoes with ricotta cheese, spread on a slice of a toasted bread.

To cook this one, firstly take few tomatoes, place them in a pan and add some lemon juice, a tablespoon of oil and a tablespoon of sea salt. Tear and toss some basil leaves in (keep the smaller leaves for garnish). Then leave aside to make it soak for approximately ten minutes.

In the meantime, place a large frying pan over a high heat. Pour water out of the pan where beans are and put beans into the hot pan with the fennel seeds and some ground pepper. Leave it there for few minutes, stirring occasionally. You want them to soak and open up, crisping their skin, right? Then pour the soaked tomatoes into the pan adding 100ml of water. Keep it there for 10 minutes to season, then leave to bubble away intensely for 1 minute. Throw in few eggs, then cover your pan with a lid and use a medium-low heat, slow-cooking it. Do so for 3 to 4 minutes to get nice and soft eggs, or longer if you prefer. Meanwhile, put bread slices in a toaster and char them good.

Slice up the ricotta cheese and spread it over the two pieces of a hot toast. Serve these on the side of the baked eggs and beans. Sprinkle the small basil leaves we saved for later over the top and tuck some bigger leaves in between the two toasts. Balsamic vinegar and hot chili sauce are our additional spices of choice.

This breakfast is the first on our list, in all respects. 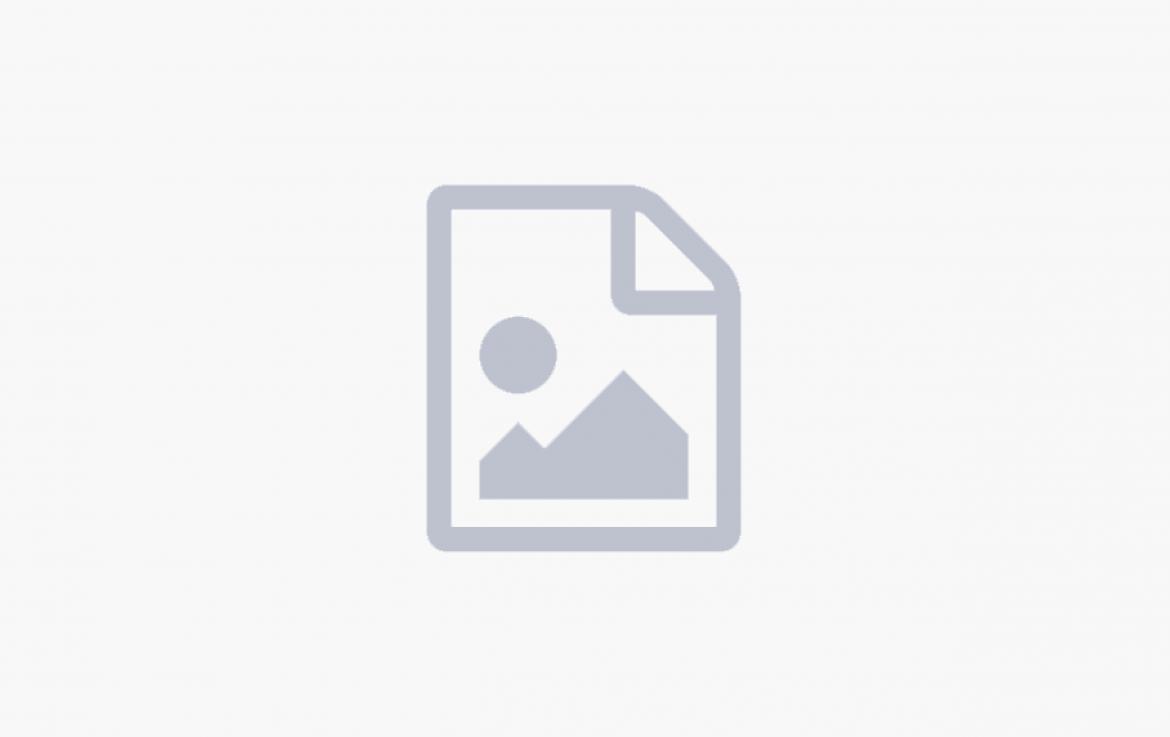 Fold freshly sliced strawberries and lemon juice into a vegan strawberry cream cheese, spread it on a bread. Then coat the whole vegan French toast with a mix of cinnamon, allspice, maple syrup, orange zest, and vanilla extract. It turns out to be exquisitely tasty!

If slaughterhouses had glass walls, the whole world would be vegetarian.
Linda McCartney

Burgers in general, and the morning ones in particular are notorious among vegans to have too much meat. Which basically equals having any meat at all. So in order to treat yourself with this morning indulgent dish with no regrets and guilt, replace the meat patty with a… ground soy one! 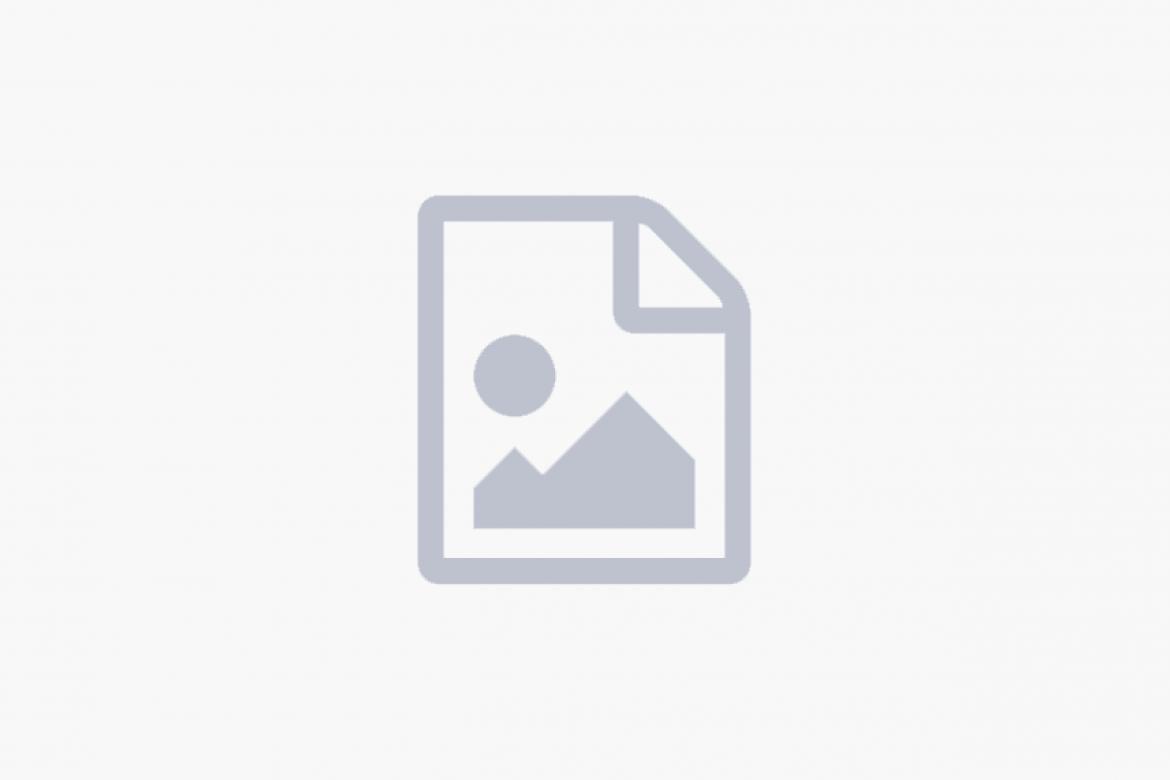 Frittata is a well known and a delicious dish, made with eggs. It resembles the traditional omelette very much, just with more ingredients thrown in. Those vegans who reject not just meat, but also fish, eggs and dairy, can rejoice now! Our recipe for this day starter will feature 2 ingredients. Firstly, everything left in your fridge (from tomatoes and pickles to the carrots and tofu). Secondly, an egg-replacer! You can use any egg replacer of your liking, but we recommend the Gluten, Wheat and Sugar-free ones. Chinese brands produce a lot of these, and many are sold at the US local deli & vegetarian stores…

Yep. You’ve heard it right. Celery, which is the least favorite vegetable among both meat-lovers and the vegans, can be used for good too! Just “spice it up” with what we used here. Like a Basil sauce with Garlic and Onion, and crispy, fresh, sour and sweet Granny Smith green apples. That way celery can be a perfect foundation for delicious morning hashies!

With a sincere hope that we’ve proved it’s no sacrifice at all to be a vegetarian or vegan, we leave you to enjoy your meal.

Enjoy the healthy and just as tasty versions of the traditional, household breakfasts!

My name is Pamela and I`m a Vegan. This blog is my personal attempt to fight the evil of eating meet. 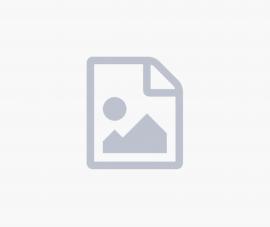 My name is Pamela and I`m a Vegan. This blog is my personal attempt to fight the evil of eating meet.
Read More

Get the tastiest, healthiest & most nutritious Vegan recipes!

If slaughterhouses had glass walls, the whole world would be vegetarian.Linda McCartney 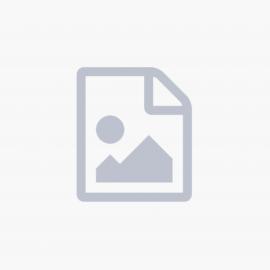 Breakfast is probably the easiest meal of the day that any vegan can cook. So we decided to recollect here ...

Are you a Celiac? Do you still long for that apple pie your mum used to make? Well, here it ...

Want to be a hero and save Mother Earth? Ditch the meat and find out how your diet affects the ...