Polymer solar cells can be much more cheaper and more reliable thanks to a breakthrough by scientists at Linköping University and the Chinese Academy of Sciences (CAS). This work is about getting rid of the costly and unstable fullerene, which cause the cells to… 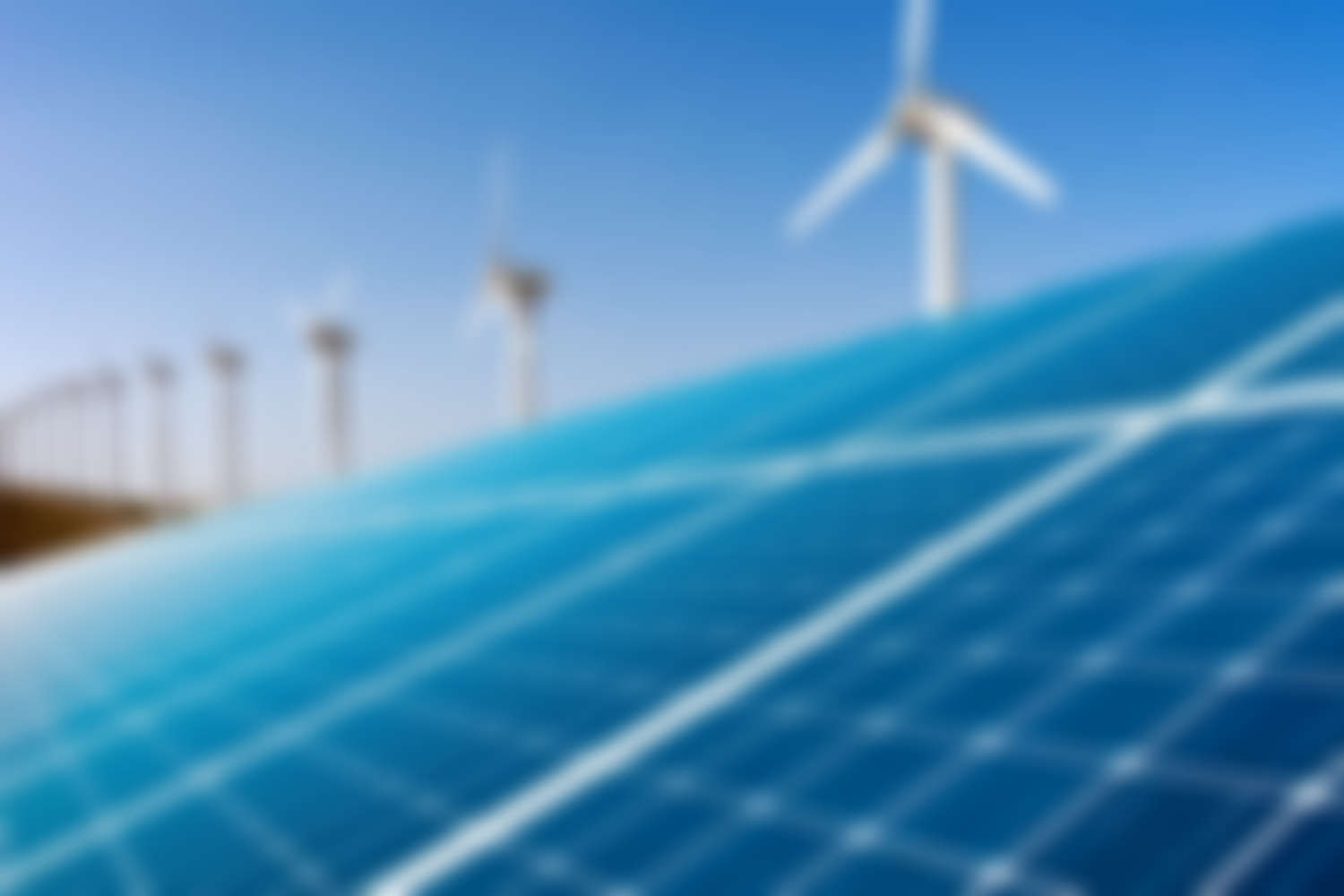