Mixed Martial Arts is now one of the most popular fighting styles in the US and the world, rivaling traditional boxing, kickboxing, and wrestling in popularity.

Similarly to kickboxing, this one is also a generic mashup of miscellaneous martial arts, coming both from Japan and Brazil.

The main difference between the MMA and Kickboxing lies within the fact, that just like Jiu-jitsu, MMA allows for an elaborate number of ground fight positions, which kickboxing does not…

This makes MMA the most universal generic martial arts of them all, as it basically develops both striking, chokehold, joint-locking and ground fighting technique under one banner…

While usually practiced either by semi-pros or by men who previously were into some other martial art, MMA always welcomes the newbies.

Our instructors will make you feel proud of what you can do in a fight, making your MMA-styled offense a perfect preventive self-defense!

This martial arts class focuses on the following methods and positions: 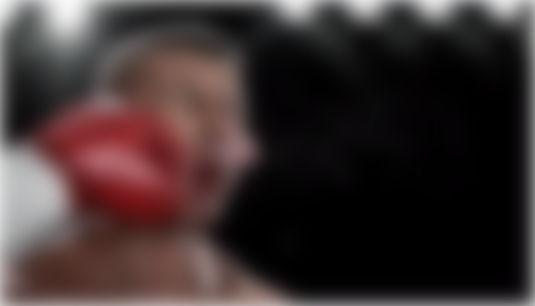 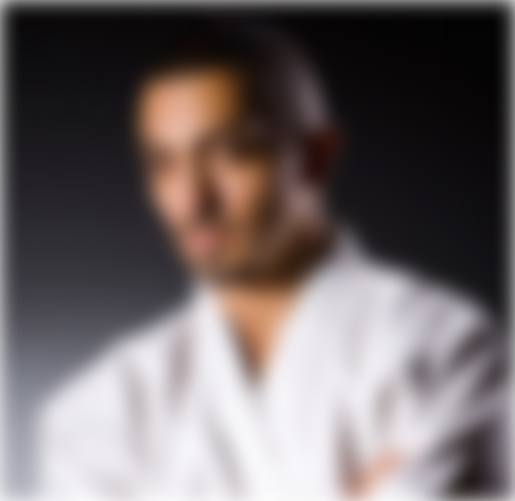 As a marine and a Lance Corporal of his platoon, Dirk has always been involved in the world of martial arts…

Starting with the Karate and Jiu-jitsu, finishing with Taekwondo and the old British style of Bartitsu, he’s been practicing this or another kind of a fighting exercise since he was 13 years old.

Eventually, after retiring from the US army, Dirk began his life-long fascination with the MMA and Filipino styles, which ultimately landed him a position as an instructor at our school.

He’s known among our apprentices as “the seaman”, and he has the highest percentage of his students becoming semi-pro fighters…

Maybe you want to learn a few self-defense tricks, living in such a hectic city as New York? 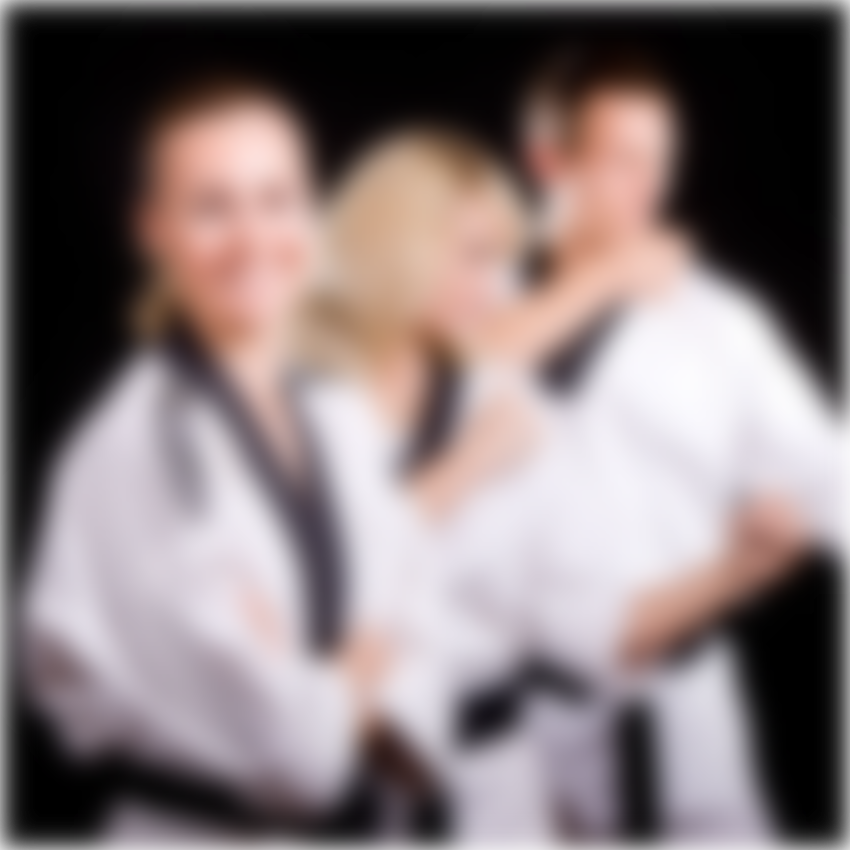 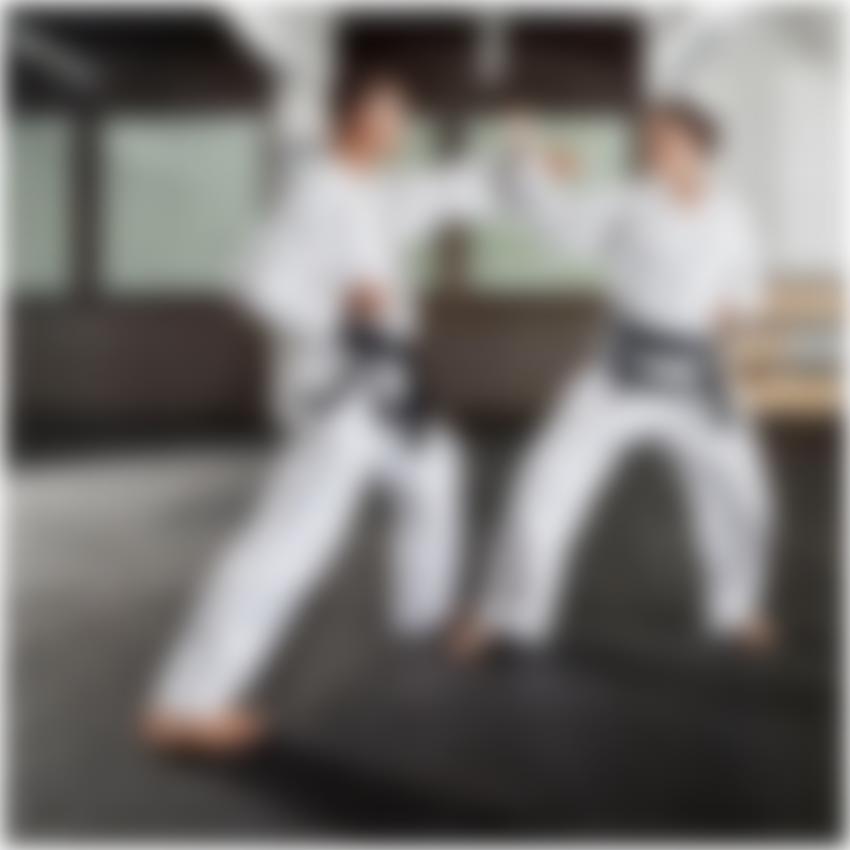 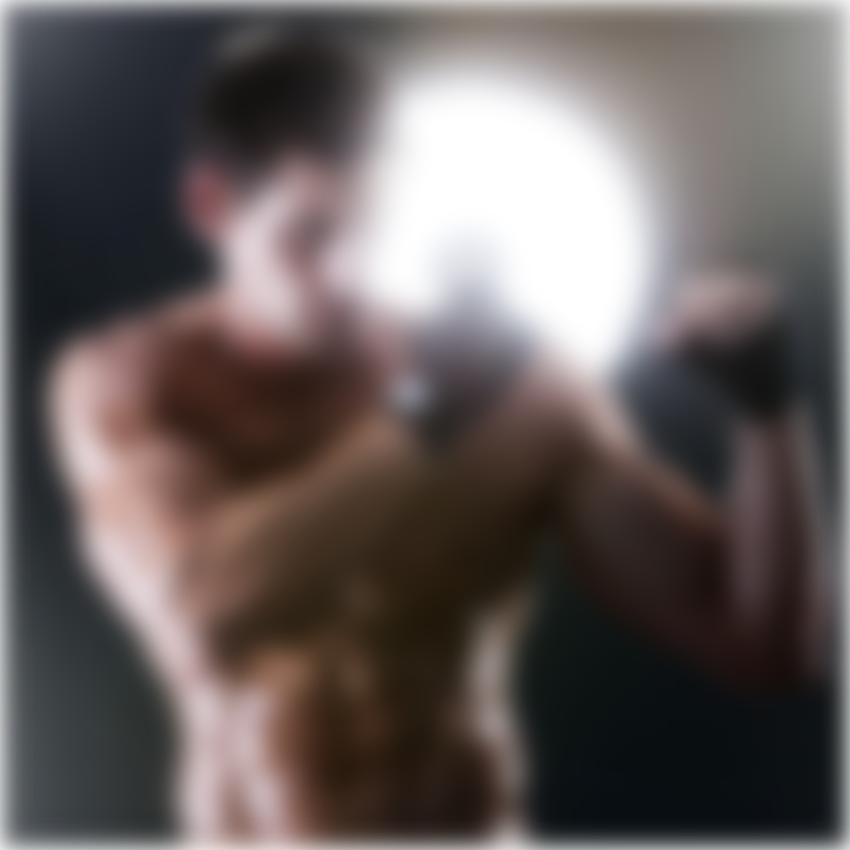 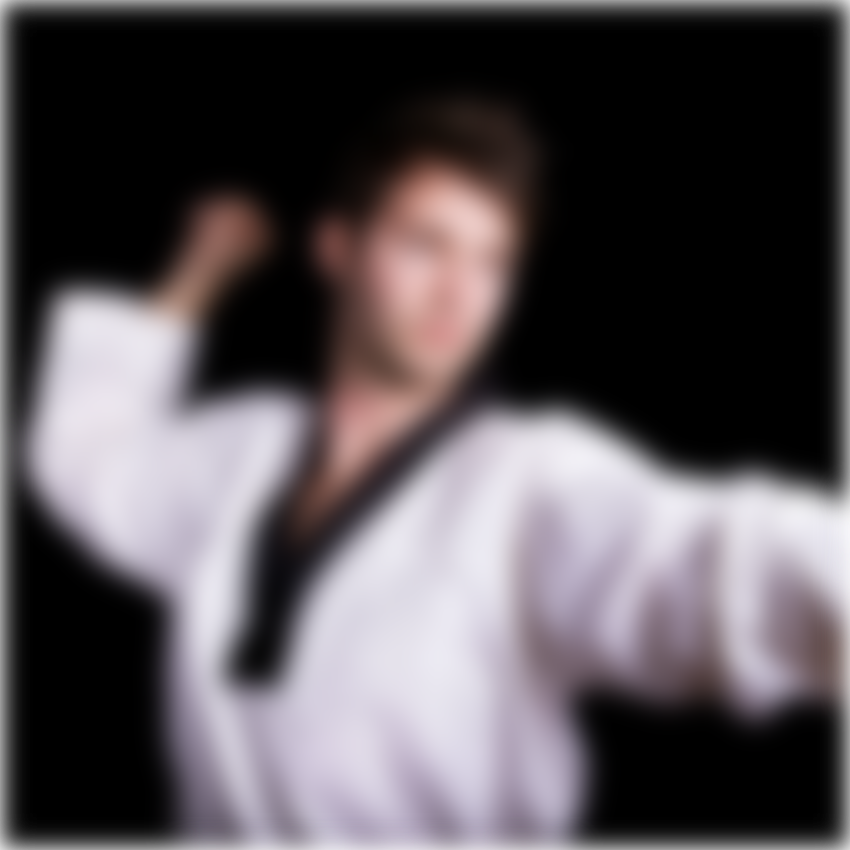