Skip to content
Home
/
Improve Your Business by Updating Hardware

Hardware purchases can amount to some big budgets, company-wise… But though these expenditure category can be a big spend for businesses, it is also one of the most important ones, in relation to the world of modern business operations. Despite that common knowledge, many owners try to put off updating hardware. They think they are saving money by exploiting their existing hardware for as…

Computer Issues that are costly to ignore

A computer running to glitchy or too slow is one of the most common reasons why people ask for a professional IT repair help. They take their computer into a repair shop because the computer is operational, but not to its full capacity. As vague as the very problem is, so are the possible reasons for this problem… It may be that your hard drive is overloaded with too many files. Or you may also have some sort of a malware, viruses or spyware infecting the PC. Perhaps you just need to have more RAM installed. A professional system tune-up will usually be what it takes to get your computer working as fast as new again…

Another big factor that brings people and their PCs to repair shops is the Internet connectivity issue. While it may seem as easy to fix, the repairmen are not always able to immediately identify the cause and fix it right away. While the problem may be the result of some settings or a configuration glitch, it could also be the internet service provider who’s at fault. If true, such a problem is not up to the repair shop to fix.

When you surf the web, its important to understand that you’re always exposed to a risk of potentially infecting your computer with some sort of spyware or computer virus. Computer viruses have been invented as soon as the first computer was and they’ve been around for ages. Nowadays they continue to wreck havoc on today’s computers. Some viruses can delete your files, violate your computer privacy, and as detailed above, even slow the computer’s performance significantly.

If your computer fails to boot (or launch an Operating System, like Windows) it can be quite frustrating. The good news is that this can often happen due to something as easy-to-fix as a bad power supply. Simply switching the power supply will get the computer back to a normal booting routine and running without losing any of the data stored on it. However, there might be a lot of other reasons which may not be as easy-to-fix as in this case. So ultimately your computer will need to be taken in for repair.

Finally, many people take their computer to a repair because Windows fails to load properly. This is different from a computer that fails to boot or turn on, as it clearly is not caused by the power supply. Actually, this can be caused by some corrupt windows files or even a hard drive that was damaged. In case the problem is a failing hard drive, you may be in danger of losing your files. Because of such a danger, it is crucial to back-up your files regularly. 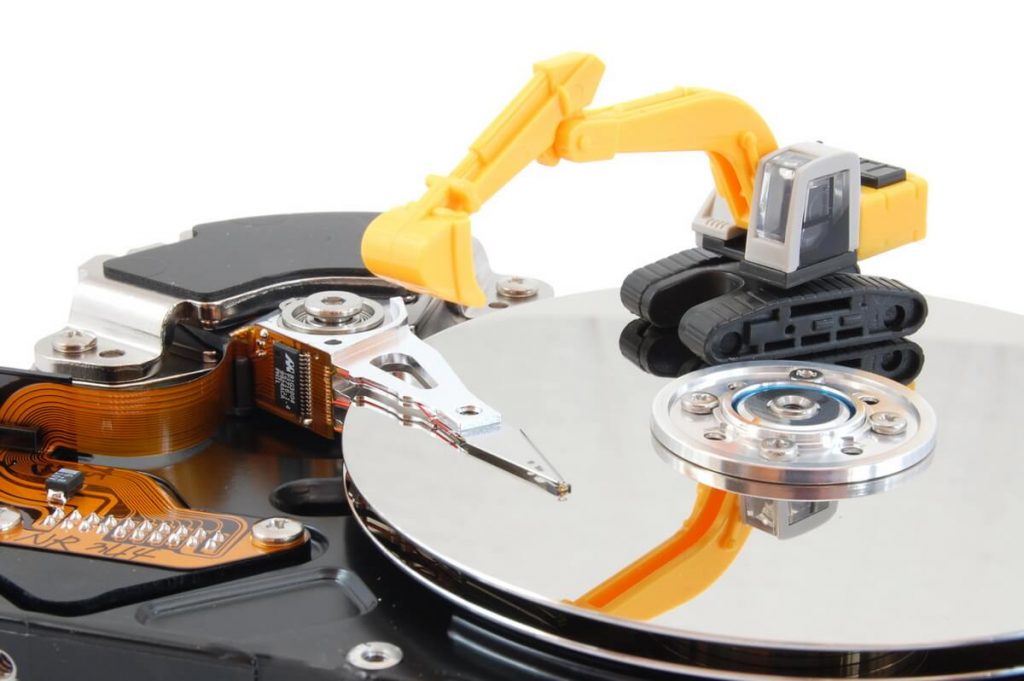 We use our computers for almost everything now and our repair store’s team understands how urgent and critical its performance is for anyone.

We make sure to offer solutions to prevent the issues you face from ever happening. We also make sure that your computer has a data backup plan, solid security, virus and spyware protection, strong tech support, up-to-date hardware, adequate power protection, plus extras!

Before joining the TechnoFix's friendly team in 2005, Karl worked as a Senior Technical Officer at JPMorgan Chase for 10 years. He led office move projects, new computer roll-outs, and daily IT support operations...