A recent research conducted by London-based Stroller Maritime Consultants stands beside many of the findings contained in this year’s “State of Logistics Report,” but adds that ocean cargo shipper expectations look to be modest at best.

Almost half of the shippers who responded to the survey said that they expect volumes for the third-quarter peak season to be the same as they were last year, while another third of them anticipates lower volumes.

“It will also be da series of bad business news to ocean carriers that are in need of a pick-me-up in another difficult and unprofitable year as well as to terminal operators, many of whom have the under-utilized capacity.”

As noted in LM ocean carriers have taken the unprecedented step of removing capacity in key trades ahead of the peak season in a bid to support freight rates, suggesting their short-term demand forecasts were telling them much the same story.

While the ratio does vary for some specific companies, the third quarter of the year has always been generally regarded as the busiest period for the industry, as retailers in the major consumer centers of the U.S. and Europe stock up on goods for the beginning of the school year and the winter holiday season.

Between 2008 and 2015, the median proportion of annual world container volumes moved in the third quarter of those years was 26.3%, ahead of 25.4% in the fourth quarter.

“In a market niche that is usually highly unpredictable and volatile this constant of knowing when the peak demand quarters will occur has allowed carriers to plan their deployment strategies accordingly, in turn supporting rate increase requests,” says Dixon.

Stroller also notes that traditionally the third quarter is when carriers have been able to swell revenues through peak season and equipment repositioning surcharges.

Nevertheless, last year was “a non-event” in the high-volume westbound Asia to North Europe trade when the proportion of traffic only reached 25.8%, slightly better than the second quarter.

“The peak was more evident in the Transpacific routes, but carriers will be wary of losing that predictability of volumes as it could reduce their ability to push through general rate increases and peak-season surcharges,” Stroller adds. 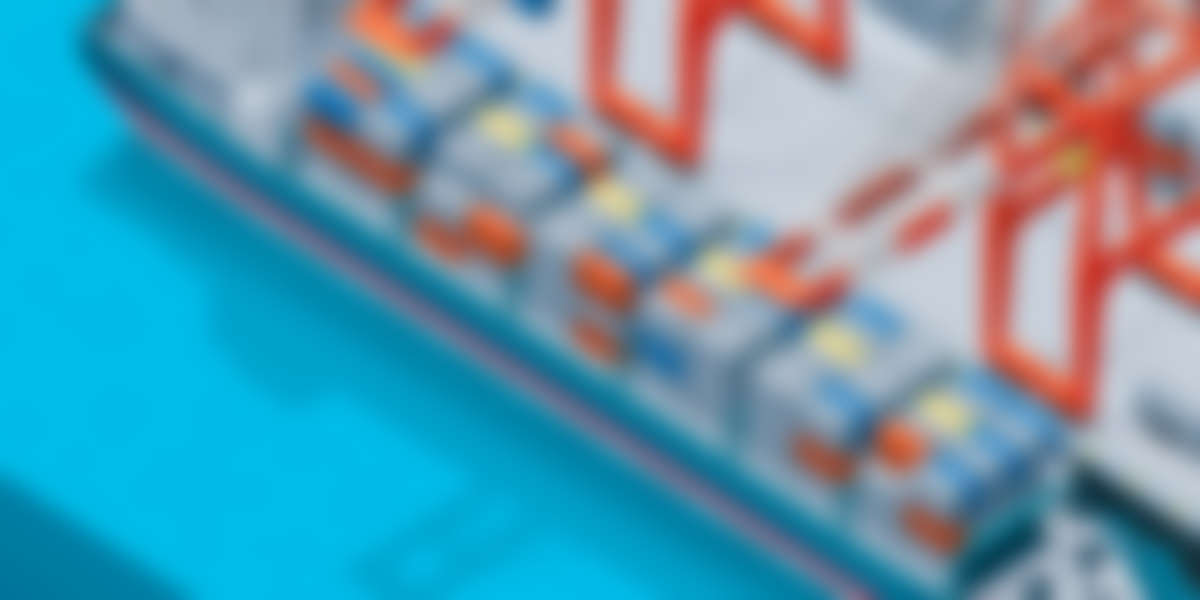 While Jerry is one of our best sales managers, he is also an avid blogger, regularly posting freight industry news in our corporate blog...

Follow our social media channels for more info about the freight industry!

Sign up for our weekly newsletter and get a chance of getting a 5% freight shipping discount!