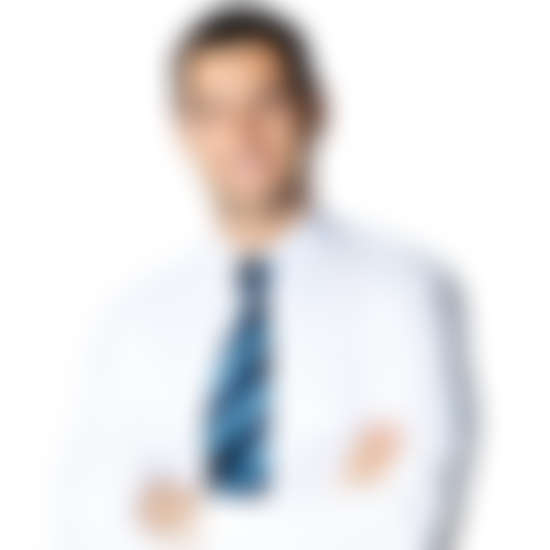 Upon accepting the Intake Coordinator position within our team, Lewis continues to work in the counseling field – which is his life-long passion, as he’s in it since 1977. Lewis graduated with his master’s degree from John F. Kennedy University in 1978 with his focus being in Transpersonal Psychology, today carrying…
Lewis Parole grew up in the Rocky mountains state of Wyoming… A place, where there were fewer doctors per capita, than the national average. This ultimately led him to a life changing decision of enrolling to a medical school.
As soon as he obtained his medical degree with magna cum laude honors at Princeton, he began his crusade on helping people and saving their lives.
Initially a psychiatrist, Lewis started practicing psychology and counseling as well, which combined gave him a unique perspective and a great expertise. Ultimately it booked him a place as the head of our counseling therapy center.

This Therapists is an Expert in: 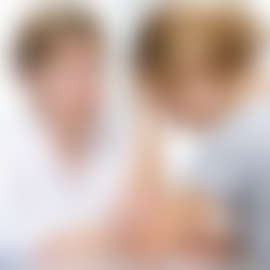 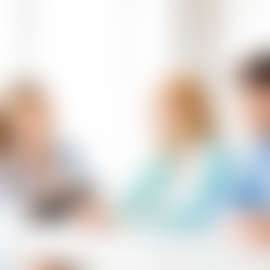 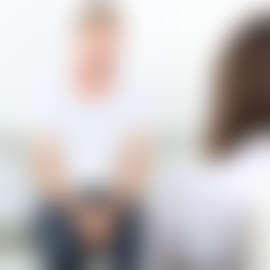