As this comes in most cases, unloading all of your boxes and packages off the truck is a courtesy service for anyone!

Anyone who’s ever attempted to move an entire house worth of stuff from one location to another, whatever the proximity between the two was, knows that this ordeal is packed with stress!

But what if we told you that a moving, packing and loading process can be stress-free? Sound impossible? It’s not. Just ask the other 99% of customers who would refer us to friends and family for their next move, simply because of how impressed they were with our quality of work and our fast pace!

If you’ve just sold your house and need to pack it all and move it all to a new location, that’s when we’ll come in handy!

When I and my family of 4 were moving from our old house to a new location last year, we’ve had a lot of packing to do! Sorting 4 stories worth of items, furniture, clothing and miscellaneous other stuff was hard. Luckily, crew members of this company helped us out big time!

I never knew that moving an office to another location can be such a horrendous ordeal. This became even worse when it turned out that we also will have to take all of our hardware and peripherals with us… Thanks God this company was able to help us through and move everything safely!

See a Full List of All Our Local Moving Services: 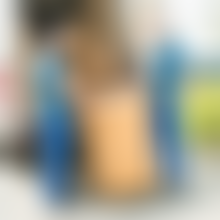 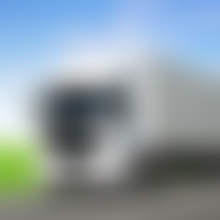 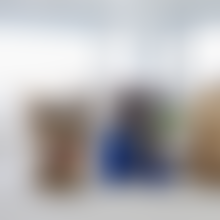 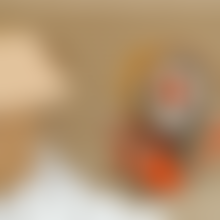