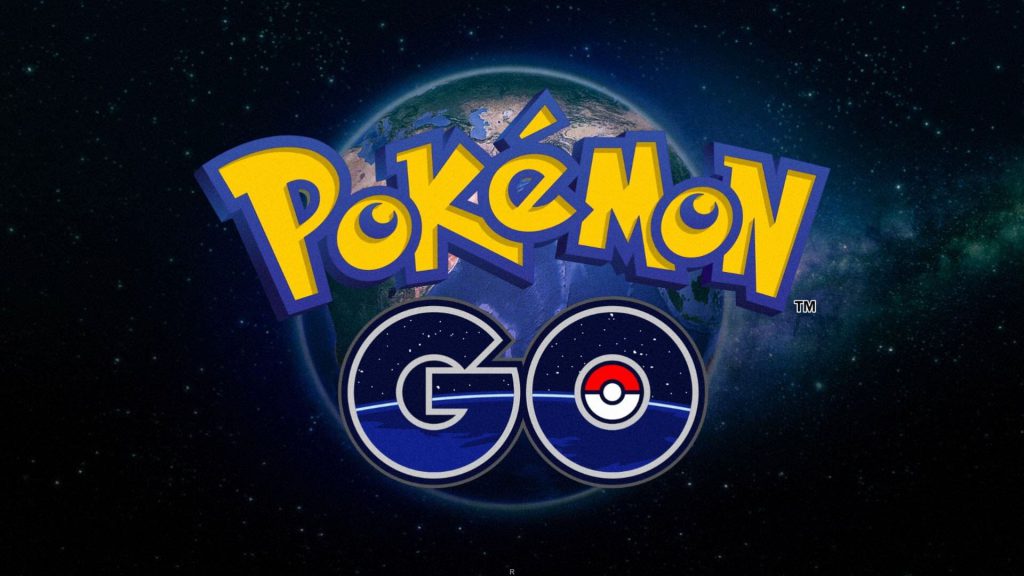 Pokémon is not just a game…

It is a true hobby and a great collective, outdoors pastime!

Before founding this blog, we’ve been eagerly waiting for the release of the new Pokémon GO® game, tracing all the features that it might be featuring…

Now, after the June’s release we’re more than happy to be able to update all of our readers with the real in-game news, features, gameplay videos, tips and tricks on catching, training and fighting with your Pokémons and so much more…

Join us now, right at the very start of this fascinating journey. Because we’ve gotta catch them all, together!

While the ultimate list of all Pokémons and their evolved versions consists of hundreds of entries, we’ve tried to compile the best ones here.

Here’s the list of best Pokémons, up for being caught in the game and their individual traits:

The Pokémon Bulbasaur can be both caught wild in the game process, as well as become your game’s starter.
Bulbasaur, along with Charmander and Squirtle (And potentially Pikachu) are all possible starting Pokémon.

To attack with combat moves, tap the screen when in battle and the Pokémon will start off their attacks as fast as they are able. Repeated attacks will build up the bars on their special meter. When any or all bars are filled, hold down on the screen for a sec to unleash a special move.

An evolved version of the Squirtle Pokémon, this one has additional abilities like a 6-point attack, hydro pump and icy beam types of attack…

A funny starter Pokémon that appears in a form of a worm, eats leaves and unleashed a terrifying odor using his head antenna.

The Pokémon Beedrill is one of the many capturable monsters in Pokémon Go.
It can also be evolved from Kakuna using 50 Weedle Candies.

Patrolling the territory bound by the borders of his habitat, this wings-creature is especially terrifying when punishing intruders with his claws!

A small, but pro-active Pokémon, that makes sure that his territory is protected all the time. It can also be evolved from Rattata using 25 Rattata Candies.

Flying on the wings of terror, this Pokémon and its beak can be a danger posed to any intruder. It can also be evolved from Spearow using 50 Spearow Candies.

Most famous of them all, Pikachu is one of the many capturable Pokémon as well as a secret starter in Pokémon Go. Other available starter Pokémon includes Charmander, Squirtle and Bulbasaur.

The next evolved version of Pikachu, Raichu is a perfect electric type of a Pokémon, with a strong attack and a nice lightning bolt-shaped tail….