Daniel Avenus, better known by his stage name Madison, is a 27 y.o. singer and rapper, born and raised in Los Angeles.

He broke into music scene with his first mixtape M.A.D, released in June 2015. Since then, he has been building his career as R&B performer with numerous releases. 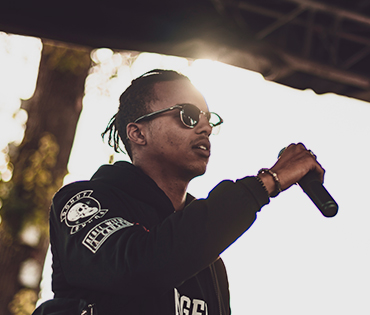 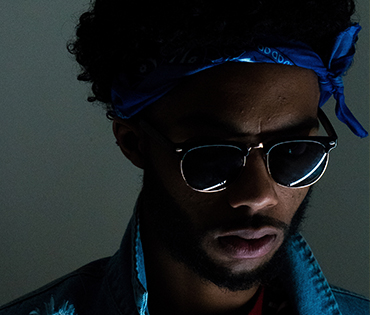 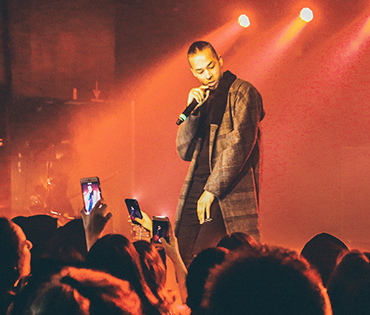 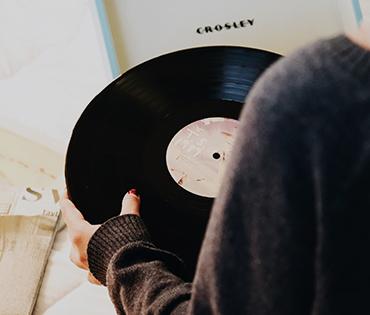 sounds of the Streets 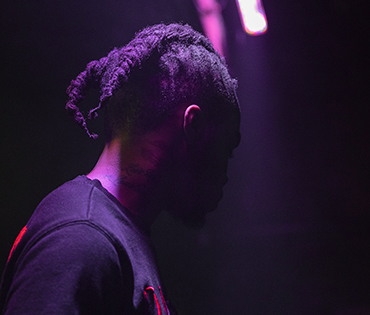 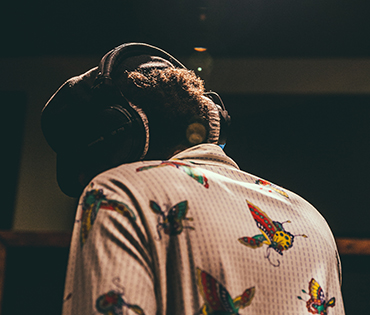 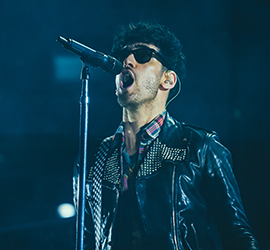 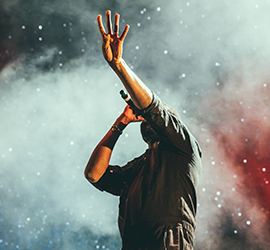 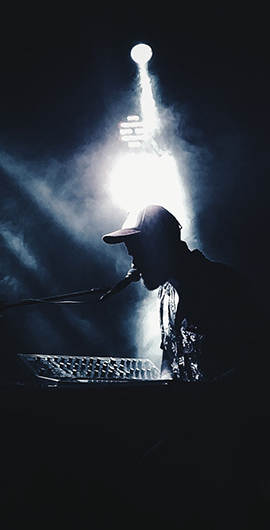 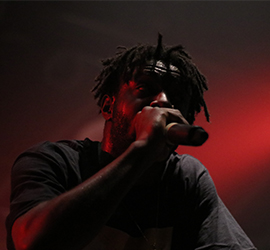 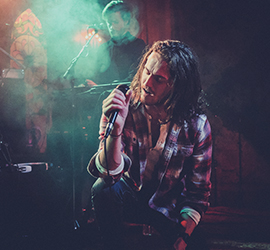 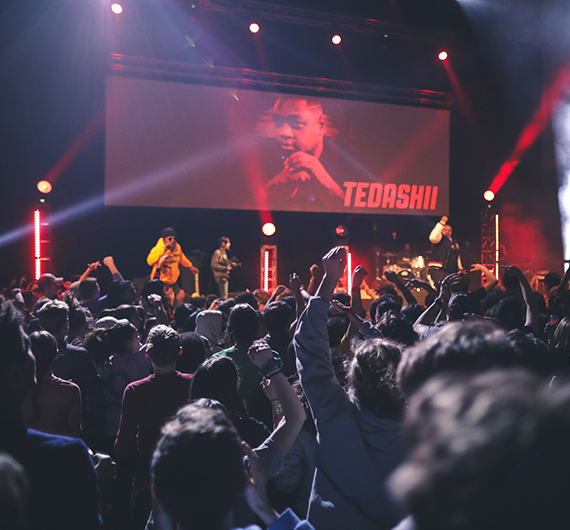 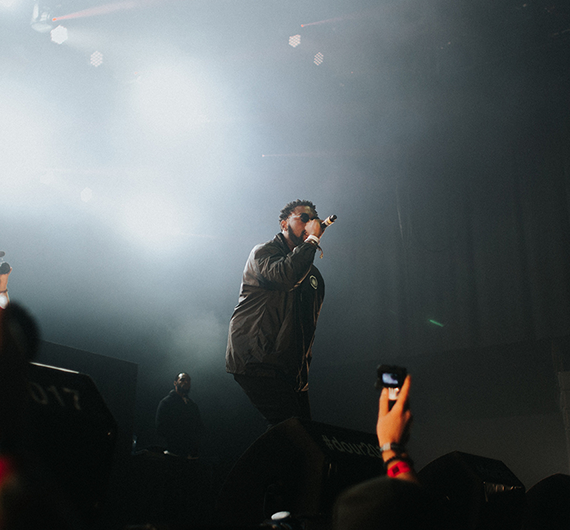 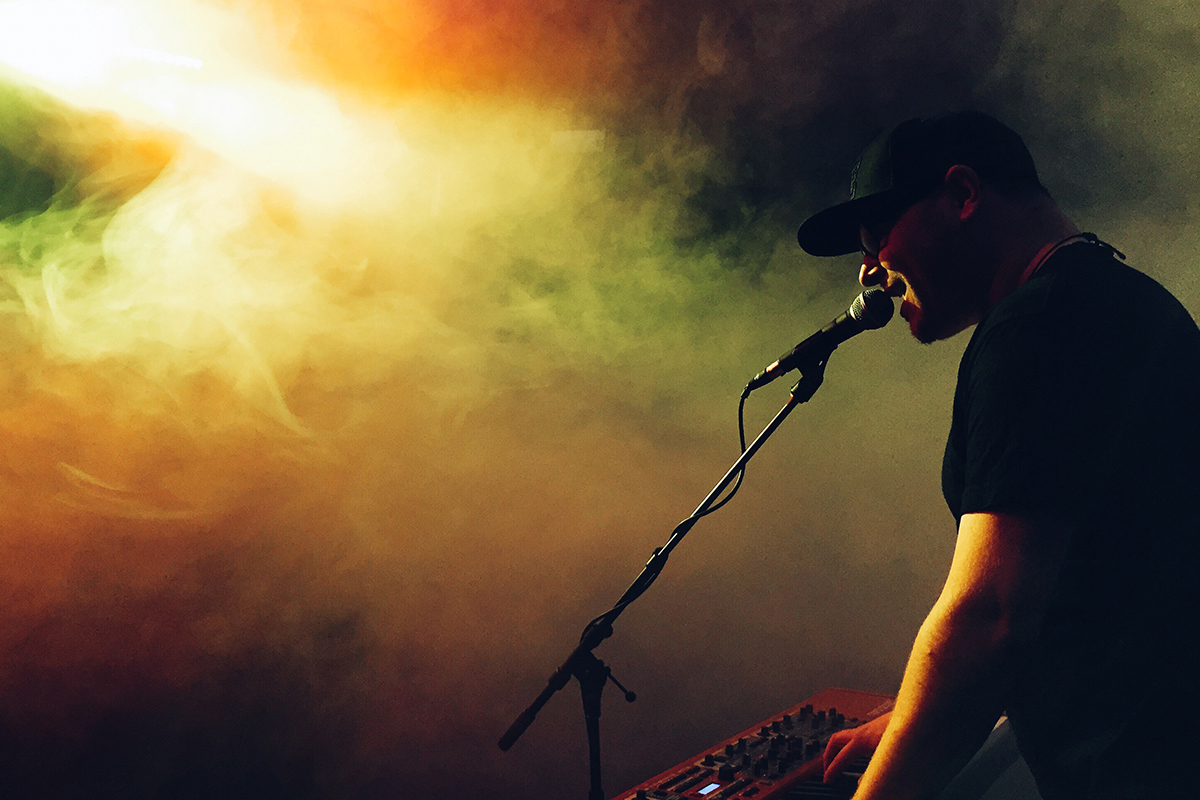 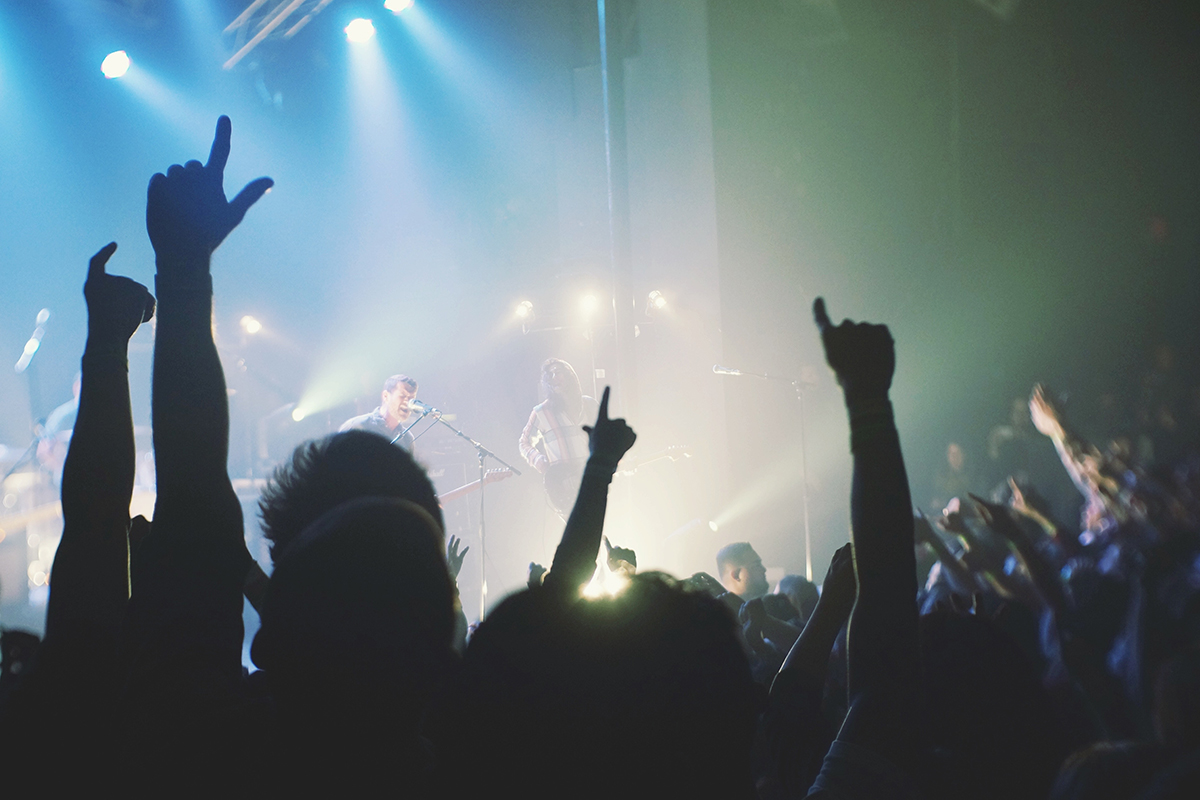 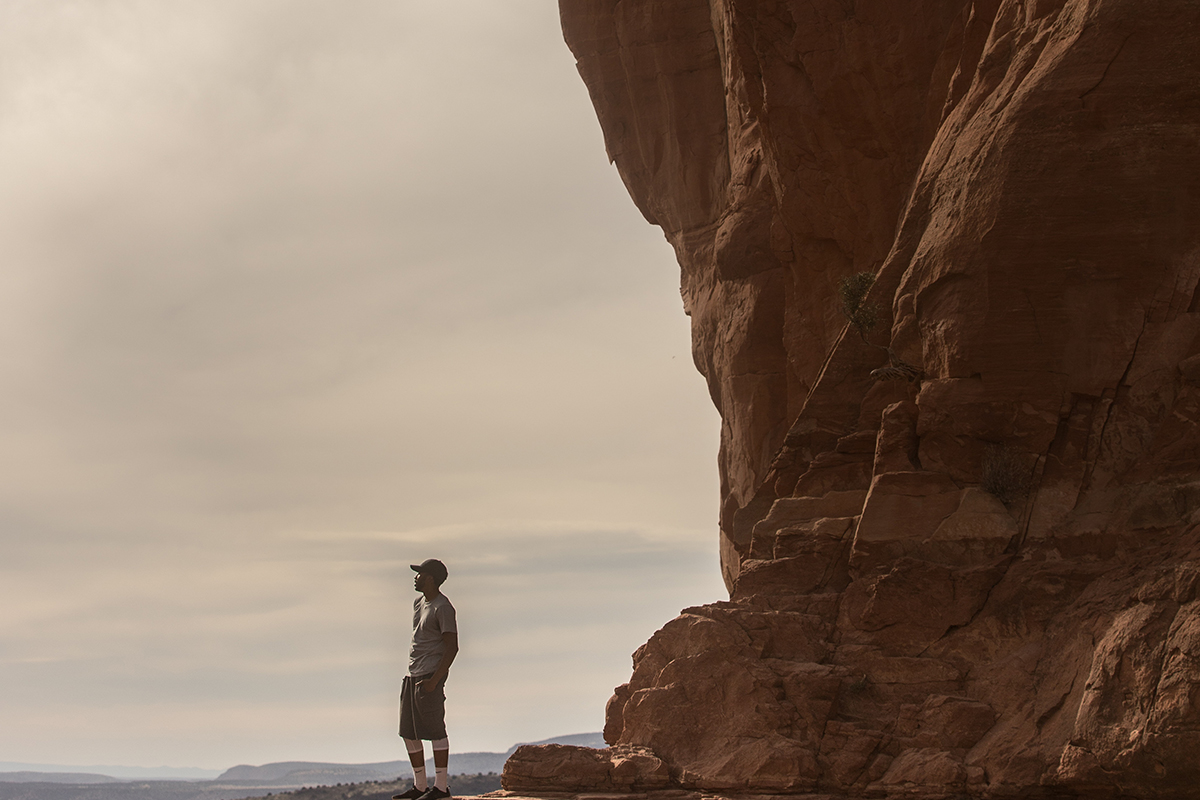 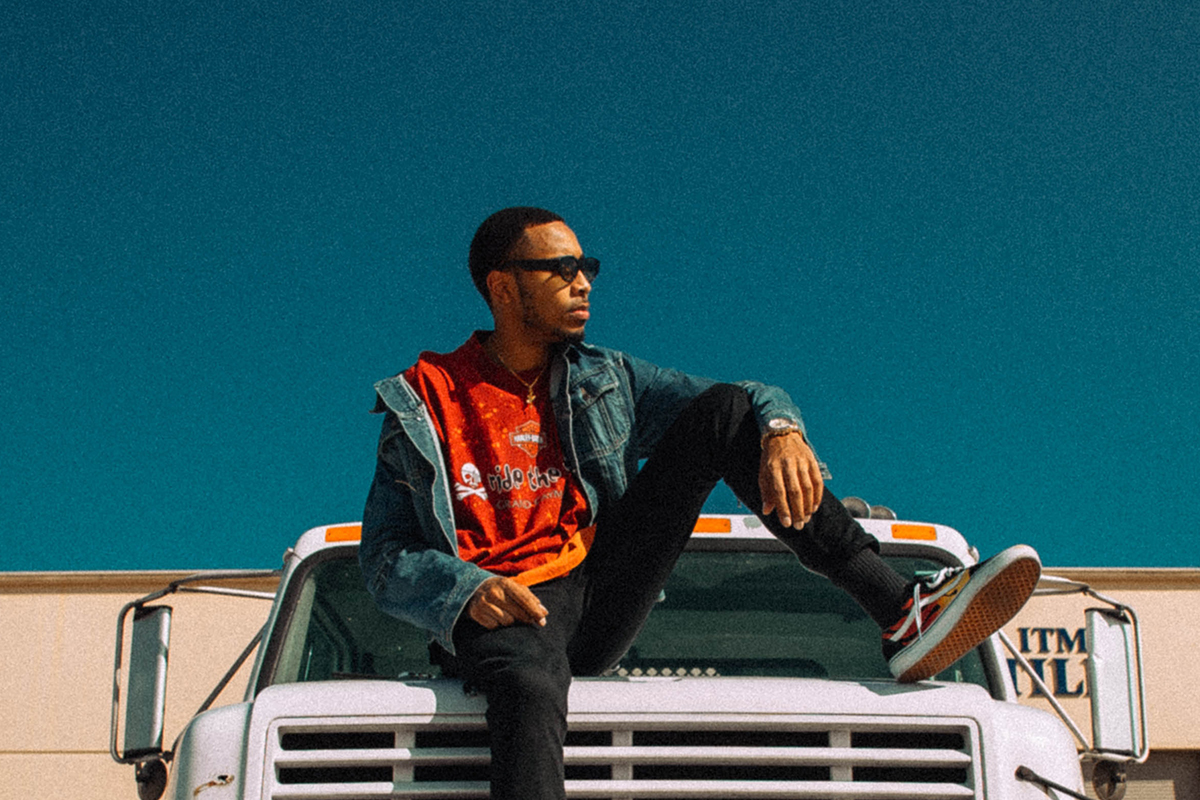 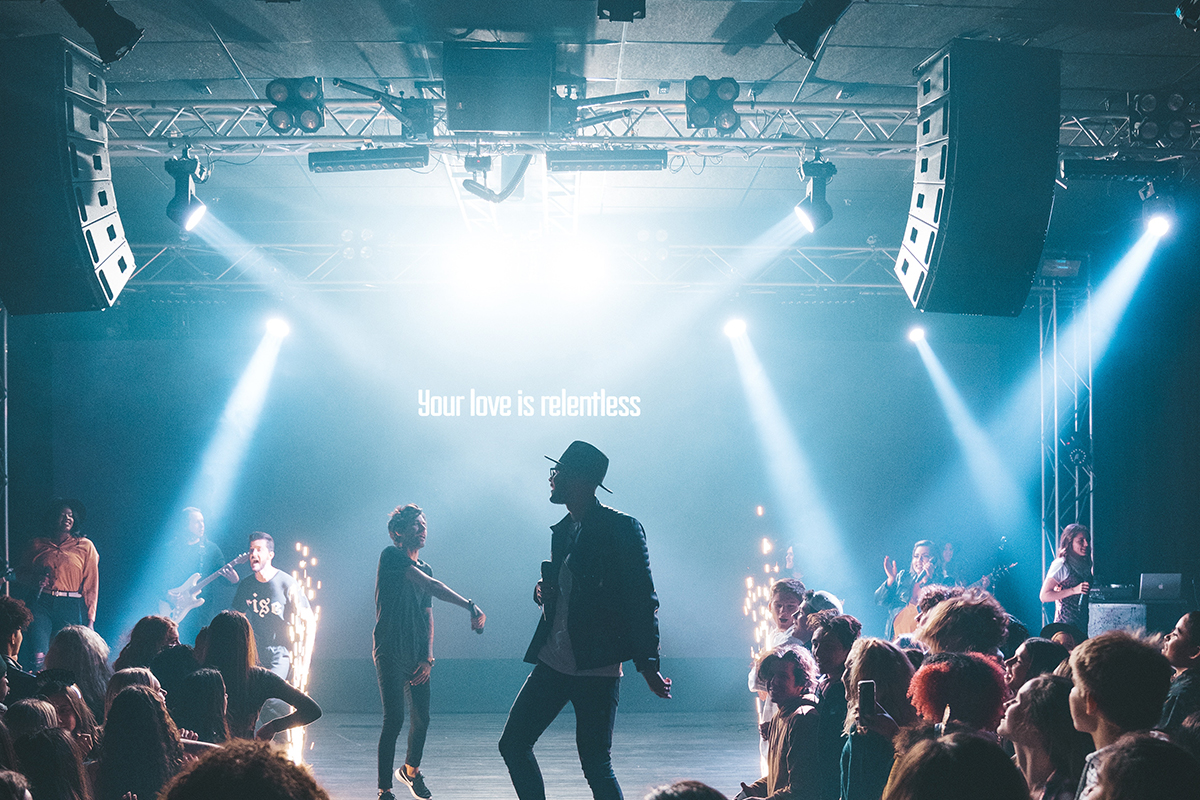 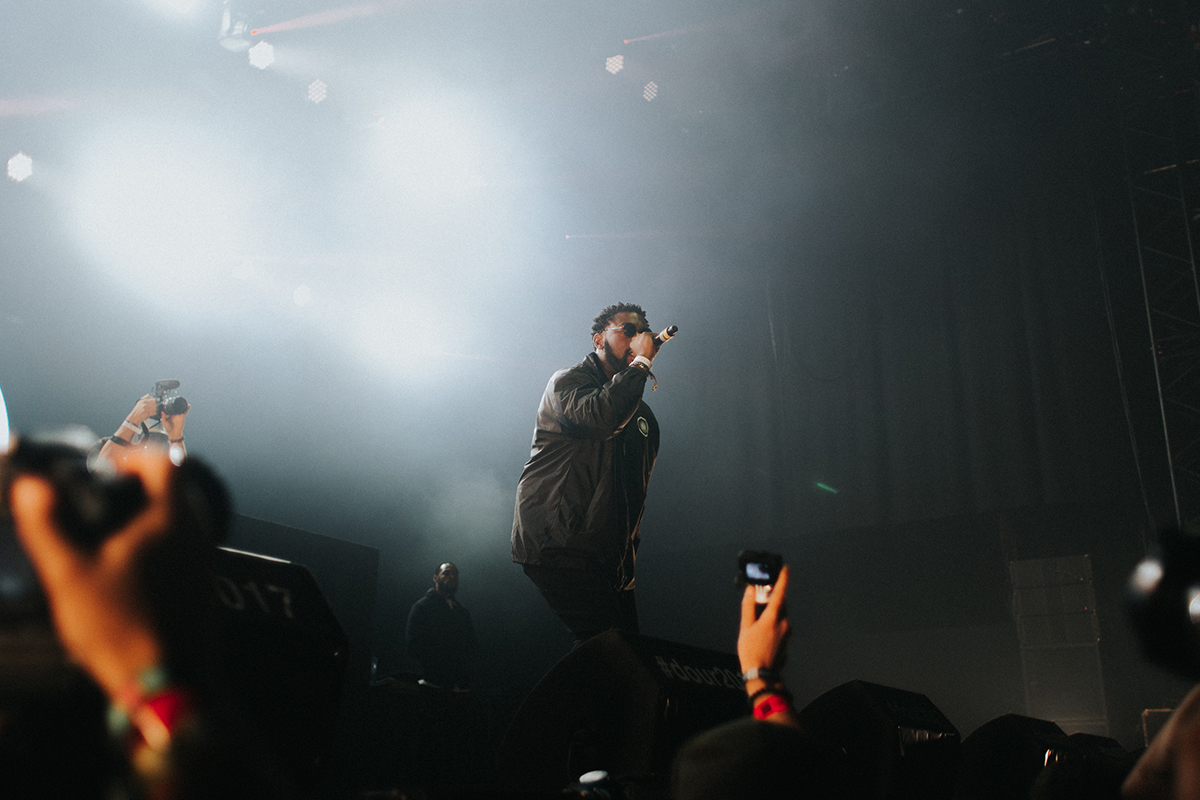