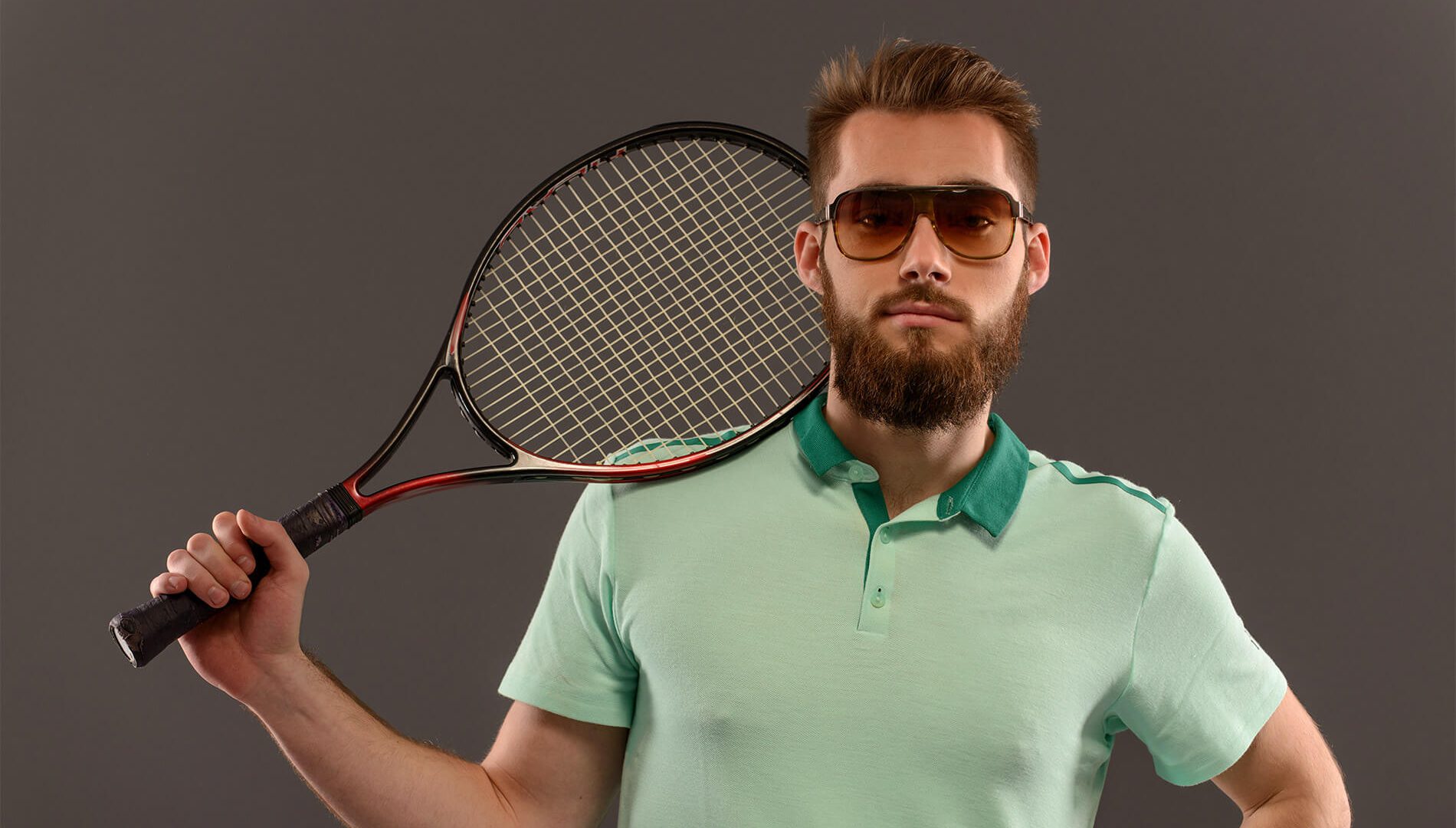 There are many storylines to watch for entering the 2015 U.S. Open, but none come close to the achievements that stand before Serena Williams. Having already won the Australian Open, French Open and Wimbledon this year, the American enters Flushing Meadows with a chance to become just the fourth woman in history, and first since Steffi Graf 27 years ago, to win all four Grand Slams in a single year.

Serena still has some way to go before matching Court’s record of 24 Grand Slam titles, 11 of which were in the Open era

There are many storylines to watch for entering the 2015 U.S. Open, but none come close to the achievements that stand before Serena Williams. 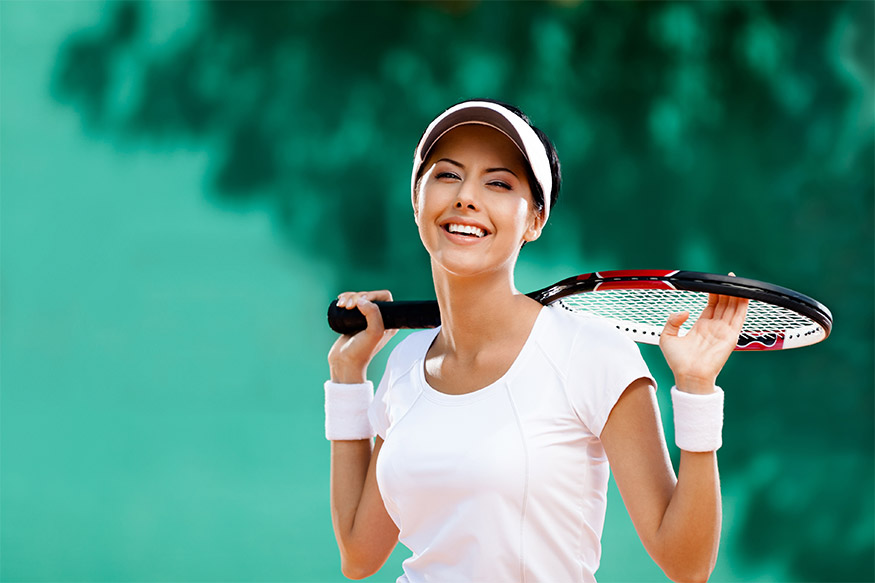 But as if that weren’t enough, victory for Williams will also put her level with Graf for the most Grand Slams in the Open era (started in 1968), with 22. Whether she completes the feat or not, discussion will be sparked about where Williams stands among the greatest female tennis players of all time. Here’s our personal top 10

The California-native’s impact on women’s tennis far exceeded her achievements on the court, having been the founder of the Women’s Tennis Association and a fervent campaigner for gender equality in the sport and beyond.

A web-designer, coder, shark fighter and a MI6 agent, in her free time Jennifer writes for our incredible Wordpress-related blog and occasionally sings in public!

Get Updates About the Club!

Be up-to-date with the latest developments and tournaments, as well as tips to enhance your game!

There are many storylines to watch for entering the 2015 U.S. Open, but none come close to the achievements that stand before Serena Williams. Having…

Just a thank you for all the nice comments on Facebook especially and also here on my blog. I think the verdict after my last…

How to List Future Upcoming Scheduled Posts in WordPress