For these people tennis is not just a sport – it is a passion and a lifestyle!

Be sure, that if you will ever be lucky enough to get trained at our tennis classes by any of these people, you will love to enjoy the game! Seasoned athletes, each with many years of top-tier playing experience at hand, the trainers whom we have displayed here are the best! 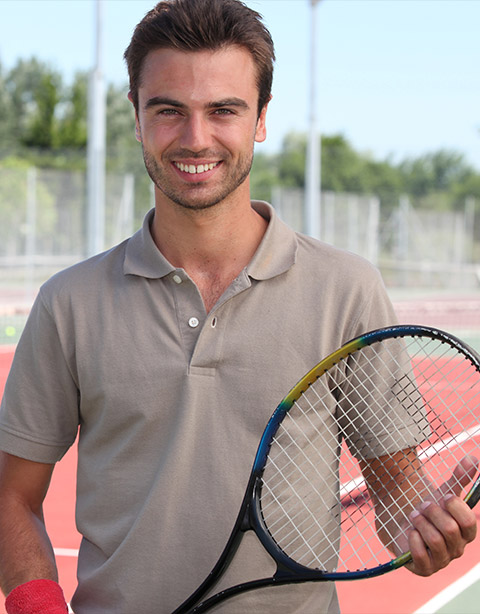 Head of the Board
Jake was born and grew up in Sweden and started playing tennis at the age of 8. He was continually ranked in the top 10 as a junior, with his highest ranking at hitting the second rank. He won the National Singles Title twice as a junior in Sweden as well as the European Championships twice. At age 19, Jake relocated to El Paso, Texas, where he played four years at the University of Texas at El Paso as their #1 singles player. Following college and the completion of two degrees, Jake spent the next 15 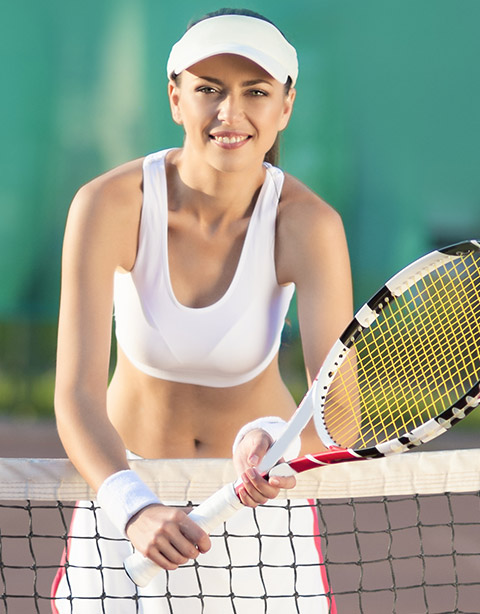 Board Trustee
Jennifer has been playing professional tennis since she was 11 years old. Previously ranked #4 in New York State, she went on to play number 1 and 2 singles for 4 years at Westminster College, a Division 3 school in Pennsylvania. Jennifer still holds the win/loss record at Westminster College and was inducted into their Hall of Fame. She continues to play in local tournaments and leagues and has attended several National competitions for leagues over the years. 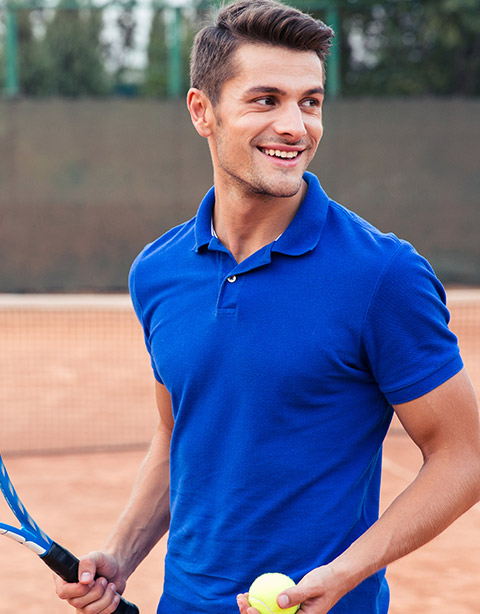 Head Instructor
Walter has thirty-five years of playing experience at hand. Growing up in Las Vegas, Nevada, he participated in Jr. lessons and multiple top-level tournaments. Moving to the Coachella Valley in southern California, he attended The College of the Desert in Palm Desert. After a seven-year hiatus from the game, Walter found himself living on the beautiful island of Maui. In 1997, he received a P1 Elite rating from the United States Professional Tennis Association and began coaching tennis ... 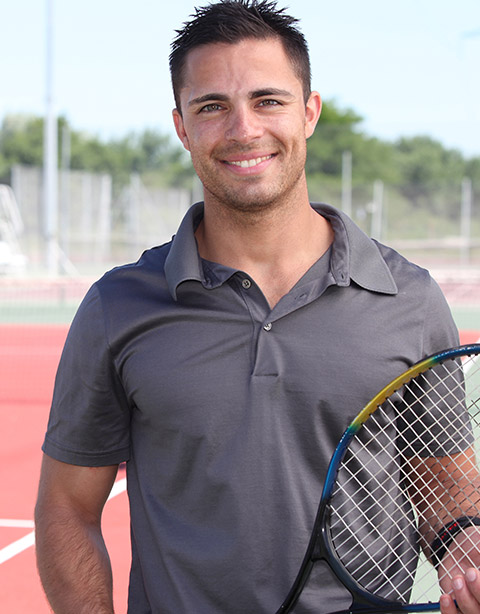 Board Trustee
Gary started playing junior tennis at age of 14 in Southern California. He attended LB Wilson High School where he shared co-MVP varsity honors his senior year. At Long Beach City College, Gary won The South Coast Conference Singles titles twice. Later, he played college tennis at Chapman University and made NCAA Singles All-American Team his junior year. Gary’s highest national ranking was #7. Gary has since gone on to compete in many..