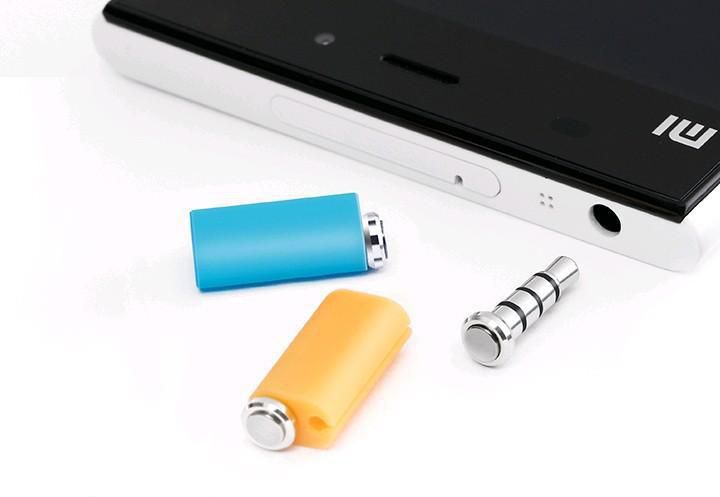 The Pebble watches have a decent array of apps made by their loyal fans and enthusiastic developers who backed their effort well since the Kickstarter campaign kicked off the whole smartwatch frenzy thing… But those usually lack the quality of the Apple selection.  There’s just a smattering which takes advantage of the Time’s color e-paper screen or Timeline functionality. The same way, Android Wear also has a up-and-coming store, but like the early days of Android smartphones, it still lacks new solutions and ideas, just as well as competitive quality over a year after Wear’s launch.