In the modern market for the smart gadgets, smart TVs are truly a flagship category. Due to that, top electronics manufacturing brands like Samsung, Sony, Panasonic and others all compete for that end user’s attention. While a majority of these brands are a safe choice, not all models are made equal. So we’re gonna throw in a bit of a review for pros and cons that each brand and…

However, the tech giant gets brushed aside, and Android Wear has been the go-to OS for some exciting and unreleased watches.

Tag Heuer and Fossil have chosen the software for its smartwatch, but so have New Balance, Nixon and Michael Kors, which are entering the market later this year with their own designed and manufactured smartwatches.

That OS luckily can communicate with apps on either Android or iOS, giving it a huge potential market, and the same goes for the Vector Luna, Olio, CoWatch and a good number of upcoming smartwatches. If you’re the kind of person that doesn’t want to be tied to iOS or Android forever, then buying a “non-canonic, agnostic” device could be your option. 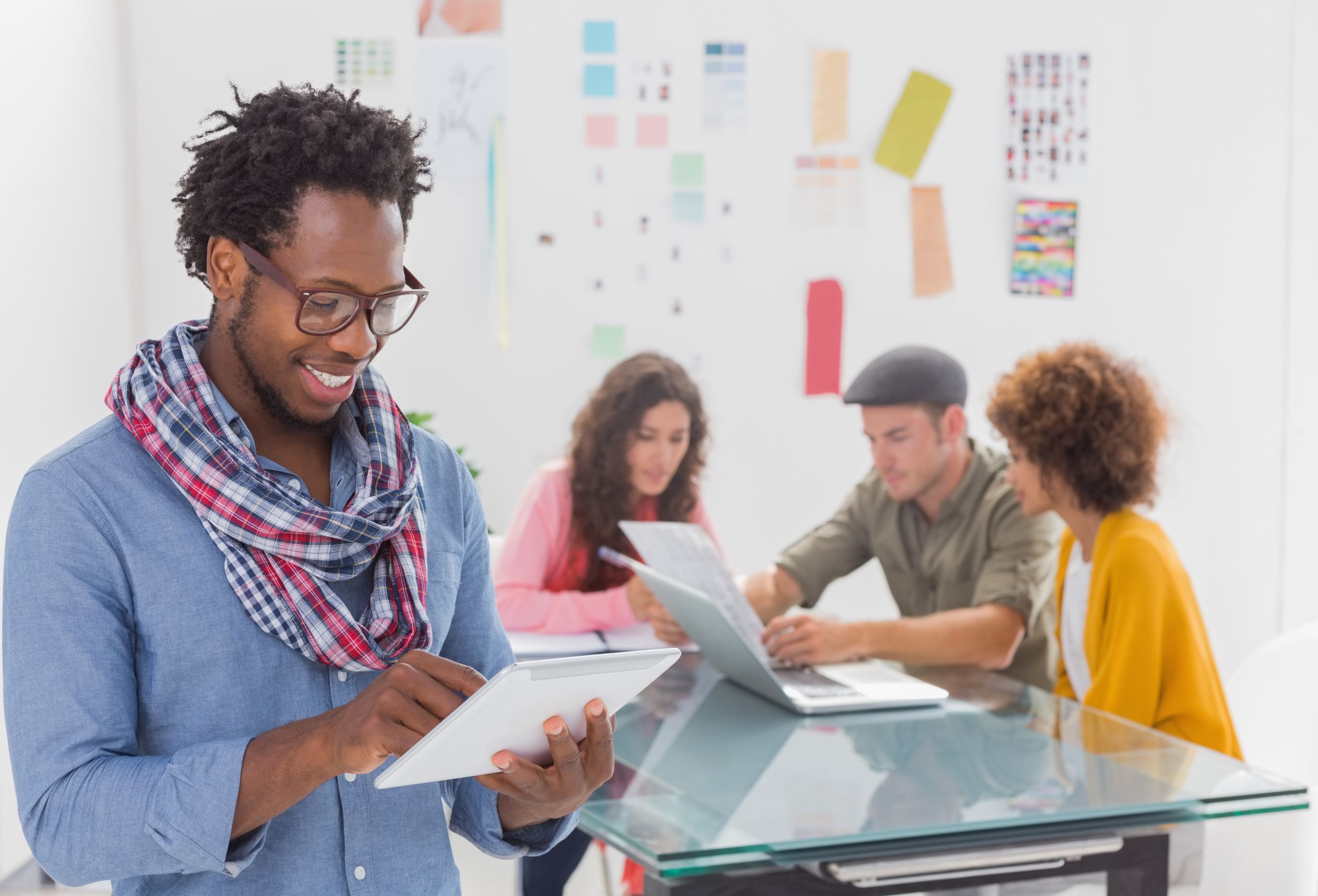