Get the right mix of features

They don’t look amazing, but they do the job.

If you want bright pin-sharp visuals, such as those which the Apple Watch and Android Wear devices, have, then your smartwatch will last two days at best. It’s a simple choice about what are your priorities.

Probably it will also be a bright idea to see the kind of features each smartwatch champions. 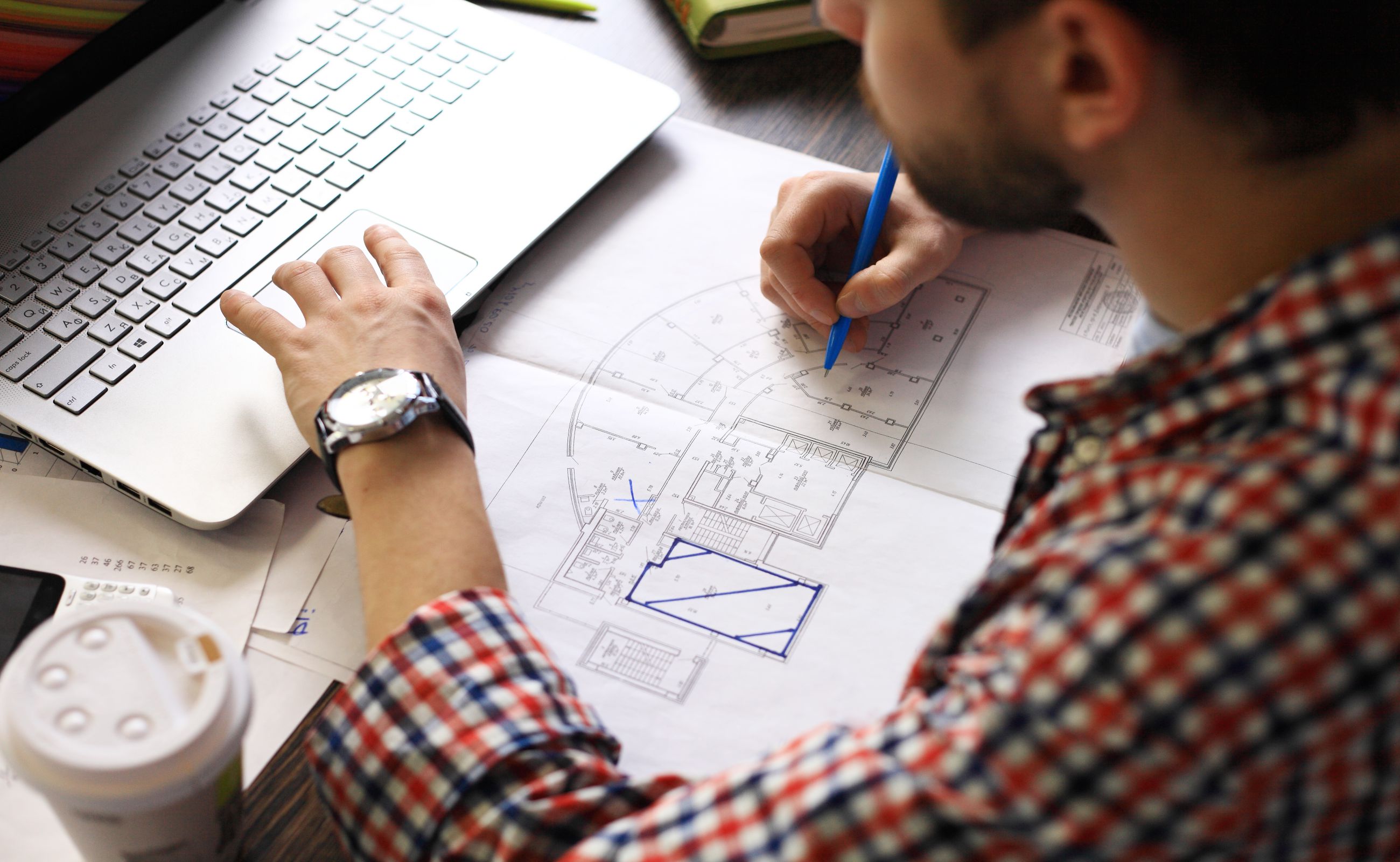 Most will act as a watch firstly, and then on par will notify you of messages from your smartphones, such as calls and emails.

Some Android Wear smartwatches can exploit their Wi-Fi support for connecting on the go when you don’t have your phone but devices like the original ZenWatch miss out.

However, some smartwatches go even bigger with their features… Many are aimed at fitness, like the Garmin Vivoactive HR, though it is a bit of a different smart wearables industry of its own.  Anyways, while its long battery life might seem like a good option, a lot of the features might be useless for you if you not a runner, golfer or a cyclist.

Similarly, if you’re loving sports, you need to check out the hardware included.The Sony SmartWatch 3 and the Moto 360 Sport are the only current Android Wear devices with GPS, and therefore capable of accurately tracking running, so don’t expect all devices under the Google umbrella to do the same. The Nixon The Mission, expected later this year and features GPS, as well as a humungous build for outdoor explorers. It’s very similar to the Casio WSD-F10, which is on sale now, but shuns GPS.

All in all, it is definitely worth it to buy a smartwatch.

You just need to see through which one and for which purposes will be the best pick for you!